By BodyShop Business Staff Writers
May 10, 2018 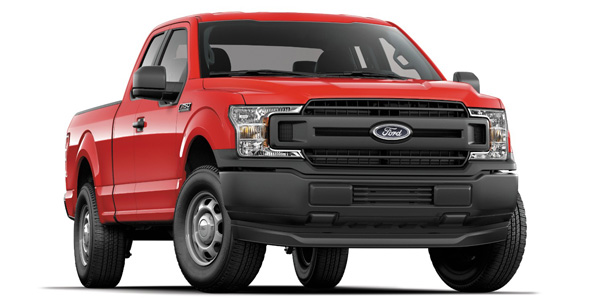 Ford on May 9 said it has suspended production of the F-150 pickup truck at its assembly plants in Kansas City and Dearborn, Mich., because of a shortage of die-cast components.

The production stoppage comes after an explosion and fire at Meridian Magnesium Products of America’s factory in Easton Rapids, Mich., cut off the supply of components used in the F-150’s instrument panel.

“This is a fluid situation, but we are working closely with our supplier partners to do everything we can to limit the impact on our production,” said Joe Hinrichs, Ford’s executive vice president and president of global operations. “It’s a full team effort and we’re confident that any impacts will be short-term. The good news is we have strong inventories of our best-selling F-Series pickups and other vehicles, and customers won’t have a problem finding the model they want.”

Ford acknowledged that it will take a short-term financial hit from the production stoppage, but reaffirmed its full-year guidance of earnings per share in the range of $1.45 to $1.70.

The news comes as Ford becomes even more reliant on its popular F-Series trucks. The company recently said it plans to phase out most sedans from its North American lineup.