Insurer steering was up for debate at the latest meeting of the National Conference of Insurance Legislators (NCOIL) as its Property-Casualty Insurance Committee discussed a proposed Model Act Regarding Insurer Autobody Steering. Glass repair company Belron US said the legislation unfairly targets shops that have contracts with insurers, while the Automotive Service Association believes the model act doesn’t put forth enough criteria for shop qualifications and training.

As written, the legislation would also require insurers to disclose to claimants that they aren’t obligated to use a "preferred" facility and if the insurer has a financial interest in a preferred facility.

NCOIL took "no final action" on the proposed model act, which states could introduce as legislation once passed, but not before several industry stakeholders — including organizations representing repairers and insurers — commented on the draft.

The Automotive Service Association (ASA) opposes the model act as it is currently drafted due to issues regarding the selection of repair facilities provisions. Specifically, the proposed model act’s insurer disclosure requirements did not include any information as to shop staff training, equipment criteria or shop certifications.

Belron US, which operates under several names, including Safelite, also opposes the model act, saying that it’s punitive to companies with DRP agreements and that non-network shops are simply looking to make more money.

"Simply put, the ‘independent’ repair facilities that choose not to be part of a network want the ability to charge more than the agreed-upon pricing between insurers and network providers. Further, they do not want to be contractually bound with the insurance company to maintain minimum insurance and warranty coverage. Any attempt to inform the consumer of the distinction between a network and non-network shop is called ‘steering,’" Brian DiMasi, Belron’s senior corporate counsel, wrote in a letter to NCOIL.

Several other associations and interested parties, including the Society of Collision Repair Specialists, California Autobody Association and the Pennsylvania Collision Trade Guild, submitted suggested revisions to the legislation.


View the proposed model legislation and suggestions from industry stakeholders from NCOIL. 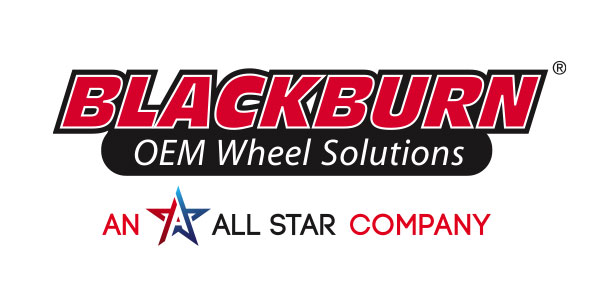