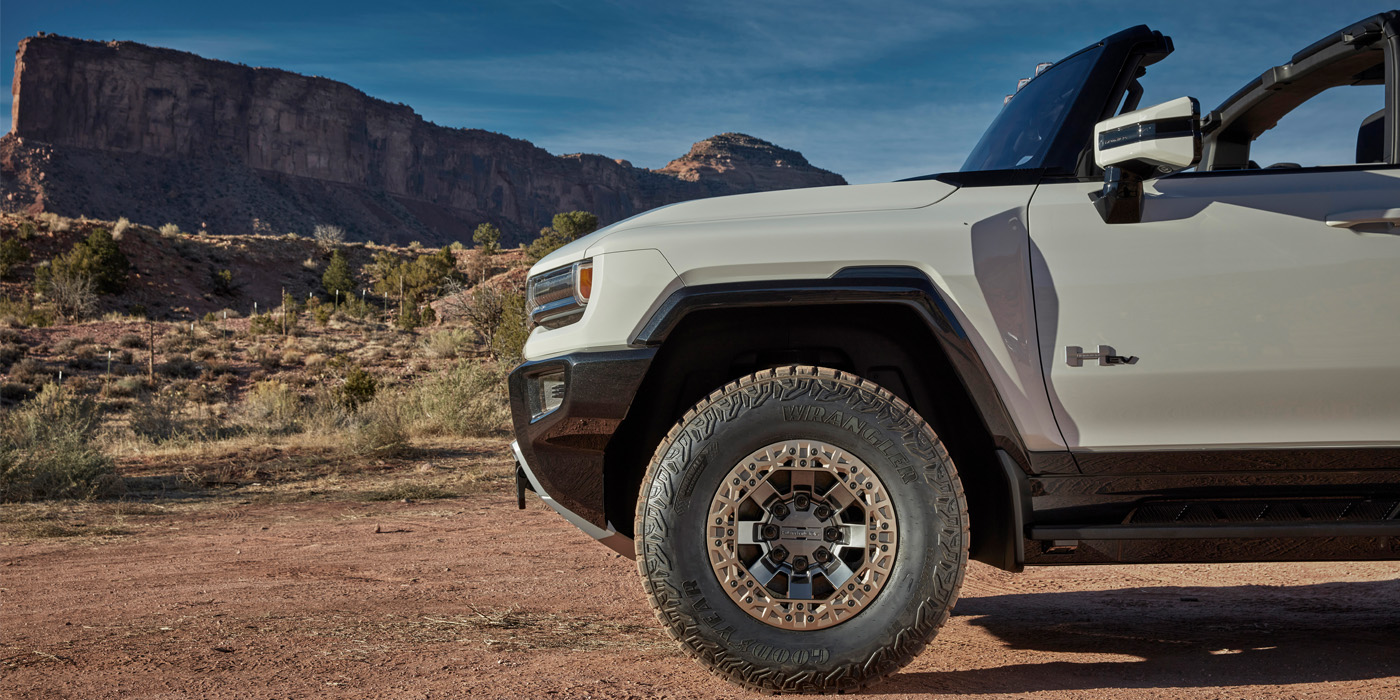 There I was, watching an 80s slasher flick to get in the mood for Halloween, when it came on. Problem is, I missed it. Like most people today, when commercials come on, I grab my smart phone and start scrolling. I remember hearing a driving beat, which I liked, and recognized the tune as an electronica-version of Led Zeppelin’s “Immigrant Song.” But I had no clue what the commercial was about.

Until the next day. As I’m driving to work and listening to a morning radio show, the host asked if anyone had seen the commercial for the new Hummer EV and started playing it. I immediately recognized the song again. The host said he put an order in for the $112,000 vehicle last night. I made a note to look up the commercial on YouTube.

Later that day, I watched it, and…wow! The thing that stood out to me was the “next-generation of Super Cruise, a driver-assistance feature that offers hands-free driving on compatible roads.” Also, a “segment-leading number of camera views, with up to 18, including underbody, forward- and rear-facing cameras.”

And then I thought: we’re going to be fixing this vehicle. Scary? Exciting? Depends on your perspective. Are you ready for a challenge? Have you been preparing yourself for ADAS? It’s not too late, but you’ve got to start now.