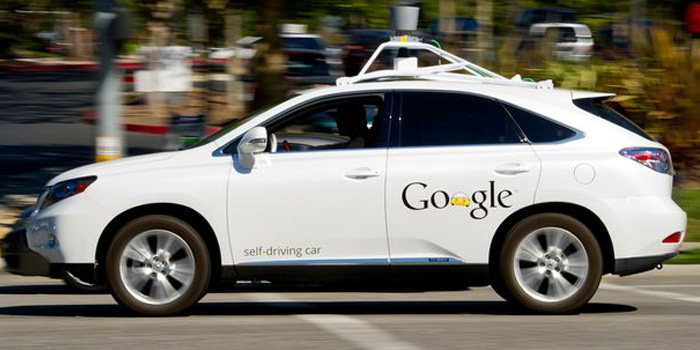 USA Today reported that Michigan is seeking to retain its leadership as the heart of the nation’s auto industry in a new tech-driven age. But Google isn’t happy with legislation aimed at fostering the development of self-driving cars.

Google is contesting legislation the Michigan Senate passed a few weeks ago aimed at making the state a hub for autonomous car research. Google sees some of the language as excluding companies like Google that are newcomers to making cars.

John Krafcik, head of Google’s Self-Driving Car Project, penned a letter pointing out his issues with two provisions and also included a request that they be amended.

The first defines a “motor vehicle manufacturer” as a company that has distributed motor vehicles before participating in research within Michigan.

The second provision requires autonomous vehicles operating in Michigan to be “supplied or controlled by a motor vehicle manufacturer.”