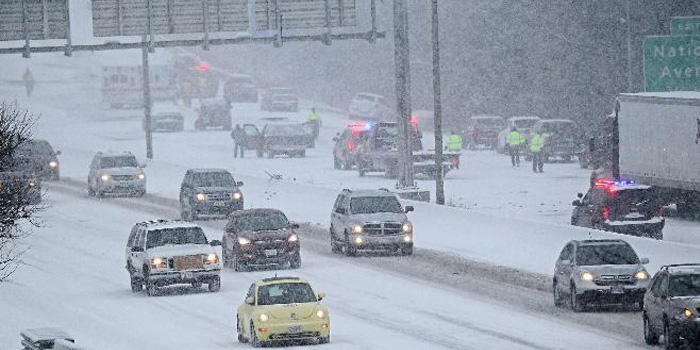 The Hankook Gauge Index also finds that roughly 50 percent of Americans are not comfortable with the idea of autonomous cars driving in the snow.

With the official start of winter, Hankook Tire America Corp.’s Hankook Gauge Index has reported 86 percent of drivers change their driving behavior during the winter season.

The Hankook Tire Gauge Index is a quarterly survey of American drivers. The winter survey was conducted Dec. 2-4, 2016, and polled 1,022 people at random.