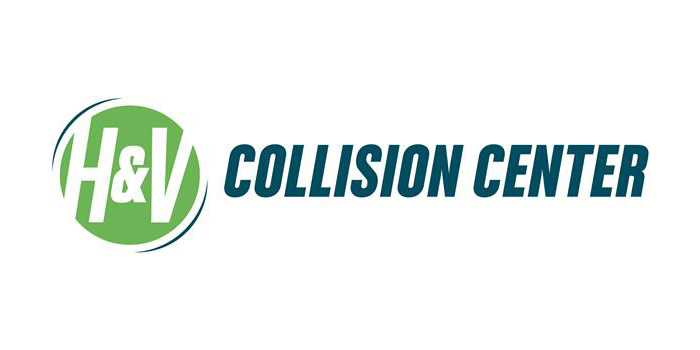 The donation will take place at the Aug. 19 ValleyCats game at Joseph L. Bruno Stadium. The event will start at 4:30 p.m., and the reveal of the vehicles will take place during the game.

“All of us at H&V Collision Center, GEICO and other partners recognize the enormous service by our veterans and their families,” said H&V’s Vartan Jerian Jr. “H&V is proud to be able to join with our partners for this important donation to help three veterans following their service to our country. These donations show our veterans that their service is appreciated, respected and remembered.”

The donation process takes months. H&V crews work with GEICO and other partners to select and refurbish vehicles to high standards before the donation.

Along with the donation of the vehicles, H&V has joined as a sponsor of the ValleyCats for the 2017 season of the Penn League Class A franchise. H&V is sponsoring the Mayor’s Race, featured during the seventh inning of every ‘Cats home game.

Last summer, H&V, GEICO and other partners teamed up at a ValleyCats game for a donation of three cars to three veterans.