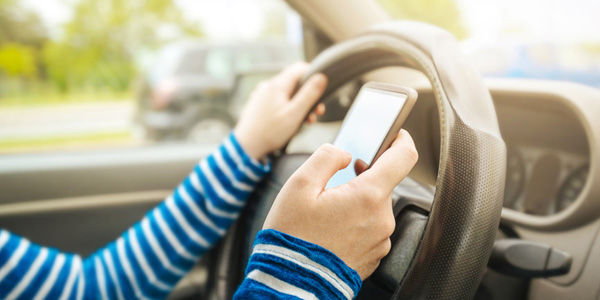 The Illinois Senate is considering a bill that would impose a $75 fine on motorists caught texting while driving.

House Bill 4846 would classify first-time offenses as moving violations, and would impose incrementally higher fines for subsequent violations. Under the existing state law, first offenses of texting while driving are treated as non-moving violations.

The Illinois House passed the bill on April 18.

“Many people think texting one quick message while driving or taking their eyes off the road for a split second to change the radio is harmless,” said Sen. Cristina Castro, who is sponsoring the Senate version of the bill. “We have to get the message across that this can be life-changing.”

With the bill, a moving violation for texting while driving would be noted on the motorist’s driving record, along with fines and court costs.

“There are countless distractions while on the road,” Castro said. “It’s important that we do our best to educate and bring attention to this issue because the consequences can sometimes be deadly.”

Advertisement
In this article:House Bill 4846, Illinois, texting and driving