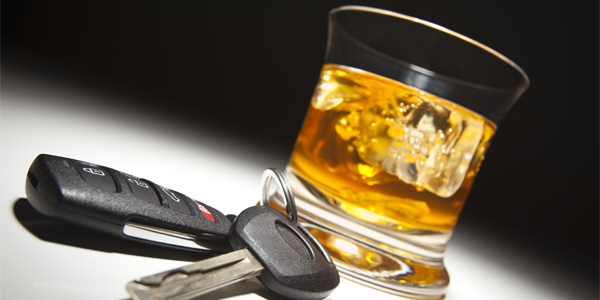 The car came barreling around the corner at us at an alarming speed, so fast, in fact, the driver was struggling to keep the car in his lane.

The car came barreling around the corner at us at an alarming speed, so fast, in fact, the driver was struggling to keep the car in his lane. I could see it going over the yellow line, so I jogged my car to the right a little to avoid him. As he passed, we watched in horror in the rearview mirror as he lost control around the turn, T-boned an SUV and then careened into a guardrail.

“Oh my God!” my son screamed. He had never seen a car crash outside of YouTube before and was shocked at the ferocity of the impact. This, unfortunately, was not my first time witnessing one.

Since it was Memorial Day weekend, my first thought was that the driver was drunk. A couple friends I told the story to later suggested maybe it was a stolen car. A police report published days later confirmed what I originally thought – the driver was drunk. Who knows, maybe he was texting too!

I know the street really well. The speed limit is 25 miles per hour because it’s residential and has some curves. He had to be going 50 or 60.

It was a very close call. I laughed it off later (much later, after the shock subsided), telling my son maybe we really were the Blues Brothers, who we had dressed up as several Halloweens ago. Narrowly averting disaster at every turn. Building falls down around them, they walk out unscathed, dusting off their suit jackets. Cue the Peter Gunn theme.