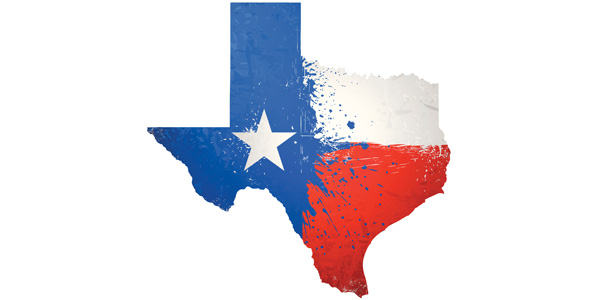 APCIA’s Joe Woods argued that the bill lacked verbiage that would require shops to document and confirm they were actually following OE procedures.

A Texas bill introduced earlier this year to state legislators that would hold insurers to acknowledging OEM repair procedures recently had a public hearing in which an American Property and Casualty Insurance Association Representative (APCIA) testified against it.

House Bill 1348 (HB 1348) would compel insurers to pay for the cost of repairs done according to OEM procedures. But Joe Woods, state government relations vice president for APCIA, argued that the bill lacked verbiage that would require shops to document and confirm they were actually following the procedures.

The bill says that a carrier can’t “disregard a repair operation or cost identified by an estimating system, including the system’s procedural pages and any repair, process or procedure recommended by the original equipment manufacturer of a part or product.”

In addition to demanding that insurers acknowledge repair procedures, the bill defines “(r)easonable and necessary amount” as “the amount determined by the original equipment manufacturer’s manufacturer and estimating systems required to repair a vehicle to the condition before the covered damage to the vehicle occurred.”

It also defines “like kind and quality” for aftermarket parts and addresses steering and questionable prevailing rate surveys.

During Woods’ testimony, he told the Texas House Insurance Committee that because there is no legislation to confirm shops are following the OEM repair procedures, shops are going to charge “a $250 blueprint fee, which (they) do now.” Woods argued that even though shops will charge to blueprint for OEM procedures, there’s no guarantee they’ll actually follow them.

“And most of ’em are gonna actually follow — I mean, 98, 99 percent are gonna follow the manual step by step,” said Woods during the testimony. “But you’re still gonna have folks out there that will glue a roof on, cover up the work and send it back out on the road.”