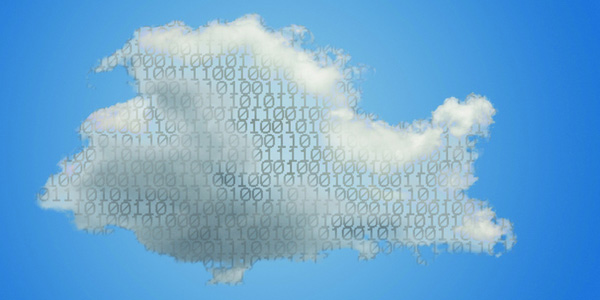 Every time I hear that statement, it really bugs me. The reason it bothers me is because it’s just not true. Whether we like it or not, data we think and are told or are referring to is no closer to the clouds than you and I are. This data is stored on servers right here on good ol’ earth.

So what’s with referring to it being up there? Well, it’s hype. Old ideas are hard to sell. New ones sound cool and usually bring enhanced features and yes, costs too. Document storage is so old that it’s mentioned in the Scriptures. The Dead Sea Scrolls (aka tablets) were found in a cave around the 1950s. I guess they were safe since the tablets dated back to 150 B.C. Tablets were a bit cumbersome to store and slow to create and leaf through.

Later on, we took to saving paper documents, a practice that lasted until the 70s. The problem here was, what did we do with all that paper? What if they combusted? Not to speak of all the poor trees that were consumed. There had to be a better way.

Around the time the 70s transitioned to the 80s, computers became more widely used in corporations and tape backups became the thing. We ended up with so much of that stuff that we all started keeping them underground in decommissioned mines. Most are still down there.

Now, here we are with files and records up in the clouds. Or not! Again, they’re really right here on earth. I just can’t help but wonder what’s next? Will it be under the sea? Oh, I forgot, that’s where we put trash and nuclear waste. Better not put it there. Maybe we could send it to the moon! Sounds crazy, but at least then it would really be someplace where we could accurately say it was.

Until then, let’s just fix these cars and keep America rolling.

Where is your data?