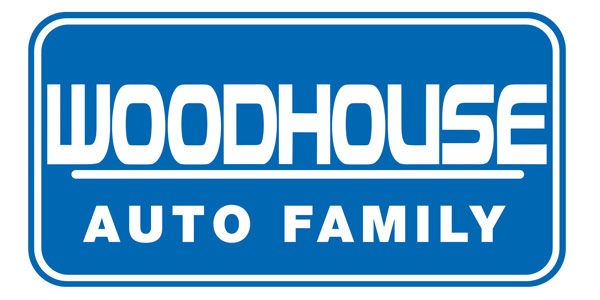 At Woodhouse Collision Center, discussions about the John Eagle verdict have given shop Manager Jake Aufenkamp an opportunity to discuss the shop’s mission, which is “to repair vehicles right.”

Jake Aufenkamp is the first to admit that his background isn’t in collision repair. But the former Marine, who has a master’s degree in organizational performance, understands what it takes for a body shop to be successful.

For Aufenkamp, manager of Woodhouse Collision Center in Blair, Neb., that doesn’t involve cozying up to insurance adjusters.

“I’m not a big DRP guy. I’m not a big insurance guy,” Aufenkamp tells BodyShop Business. “I don’t build relationships with my insurance companies. My adjusters don’t come here and sit in my office and talk about our kids.”

Still, he prides himself on running an honest shop. That means, “If we say we’re going to do it, we do it.” And if it turns out that the shop can perform a proper repair in less time and for less money than first anticipated, he’ll be candid with the insurance company and the customer.

“If we don’t have to do something, I will make a call to a customer, to an insurance adjuster, and say, ‘Hey, I gotta pay you back money, because that repair is too much. We can do it this way and it’s going to save us all time and money,’” Aufenkamp explains.

Woodhouse Collision Center is part of the Woodhouse Auto Family, which owns more than a dozen dealerships in Nebraska and Iowa. The 30,000-square-foot collision center opened in May 2017.

Not surprisingly, pickup trucks rule in the nation’s heartland. Woodhouse is one of the busiest Ford F-Series dealers in the nation, and Aufenkamp estimates that 75 percent of the shop’s business comes from truck repair – although he admits the number could be even higher.

One of the shop’s three Global Finishing Solutions paint booths has a 12-foot-high door opening to accommodate larger pickups as well as cargo vans such as the Ford Transit. The shop also has a two-post 18,000-pound hoist for collision-related mechanical work and a three-phase ProSpot welder capable of switching between steel, aluminum and silicon bronze. 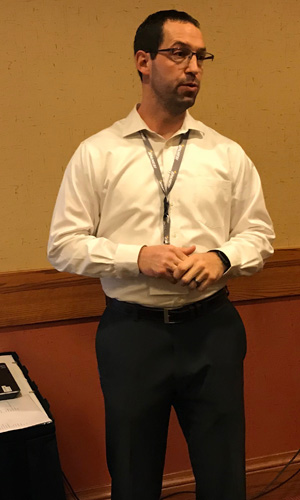 Whether it’s an aluminum-intensive Ford F-150, a Ram pickup, a crossover or a car, the shop is “very big on OE procedures,” according to Aufenkamp.

The John Eagle Collision Center verdict has reinforced that point for the shop’s 24 employees. Even before a jury ordered John Eagle to pay $31.5 million in damages for a negligent repair, Aufenkamp had been talking about the lawsuit with his technicians, emphasizing that “this is why we have to follow the procedures.”

“I don’t come from the body shop world, but I can tell them and educate them and give them the information and say, ‘This is what happens when we don’t do it right,’” Aufenkamp says. “And that’s just a dollar amount. What if somebody died? That’s far greater than $31.5 million. And that’s important to think about too.”

When Aufenkamp first asked the employees if they’d heard of the John Eagle lawsuit, “maybe one guy raised his hand,” he recalls. But as the staff continued to discuss the case in the ensuing months, “they were very receptive to talking about it, which I thought was awesome.”

Their discussions gave Aufenkamp an opportunity to talk about “what we’re here for.”

“We’re here for this purpose: to repair vehicles right,” he says. “That’s what we want to be known for – not for what the insurance companies want us to do, but what’s right for us and what’s right for our customer.”