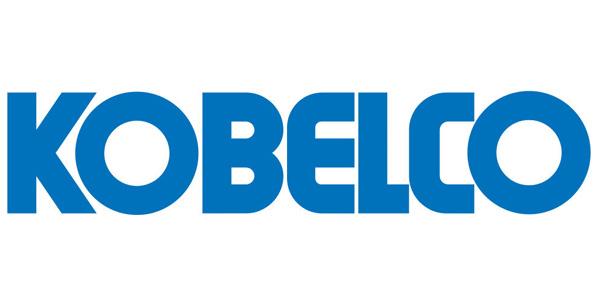 Japan’s third-largest steelmaker earlier this week admitted that it falsified data about the integrity of some aluminum and copper products used to make cars, planes and trains.

Kobe Steel, Japan’s third-largest steelmaker, earlier this week hit the automotive industry with a bombshell when the company admitted that it falsified data about the integrity of some aluminum and copper products used to make cars, planes and trains.

“This incident of improper conduct came to light following self-inspections and emergency quality audits of the compliance status of contracts executed as to products shipped over the past year,” Kobe Steel said in a news release.

Toyota, Honda and Subaru said they used materials that were subject to falsification, Bloomberg reported.

Kobe Steel said it delivered the metal – including 19,300 tons of aluminum flat-rolled products and aluminum extrusions – to more than 200 companies. Kobe said it is contacting each company to explain the situation.

Kobe Steel said the falsification of quality data “has brought overwhelming shame to the company.”

“The company deeply regrets this incident and sincerely apologizes for the enormous worry and trouble this incident has caused to its customers and other related parties,” Kobe Steel said in a news release.

Mercedes-Benz to Go All Electric by 2030
Connect with us