Larry Steck, a lifelong employee of Steck Manufacturing, ran the company with his brother Ray Steck. Larry started out working for his father George Steck while in high school and continued as a key member of the organization. The company, which George Steck founded, began as Steck’s Paint & Body Shop in 1946. George  went into manufacturing in the late 1940s when he and a partner developed a fastener used to install rear fenders.

John Brill of Steck Manufacturing said Larry was “very passionate about the company and its employees.”

“We will miss his love for life, and he will be missed but not forgotten,” Brill said in an e-mail.

Larry also was actively involved with church activities and volunteer organizations. He was a volunteer at the Good Neighbor House, an elder at Far Hills Community Church and a volunteer with Builders for Christ, with which he assisted hurricane victims in New Orleans, Mississippi, Cuba and Venezuela. 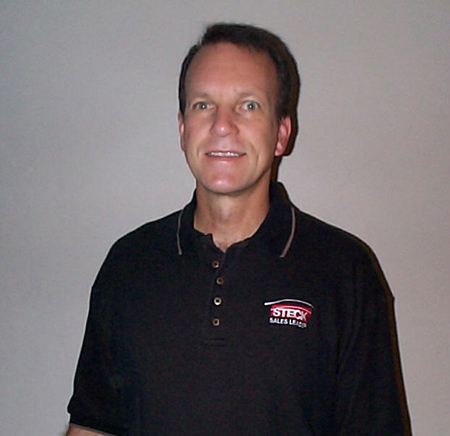