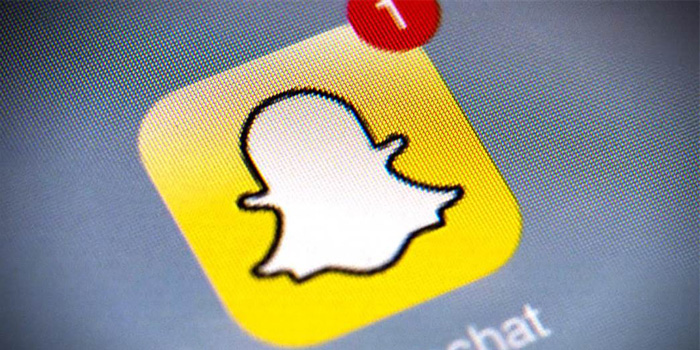 Car crash victim alleges that Snapchat’s speed filter, which an 18-year-old girl who hit him was using to display the speed at which she was moving while taking a photo, encourages reckless driving.

A new lawsuit is alleging that Snapchat’s speed filter, which allows users to display the speed at which they’re moving while taking a photo, encourages reckless driving and can cause automobile crashes, The Verge reported.

On September 10, 2015, 18-year-old Christal McGee was attempting to get over 100 mph on Snapchat’s speed filter and failed to notice a car pulling onto the Georgia highway she was speeding on. At around 11:15 p.m., McGee struck the Mitsubishi Outlander at 107 mph on a road with a speed limit of 55.

Following the accident, McGee took to Snapchat once again to post a bloody-faced selfie with the caption, “Lucky to be alive.” 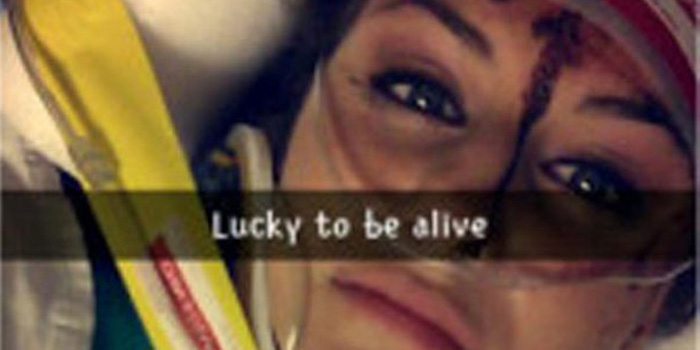 Following the accident, Christal McGee took to Snapchat to post a bloody-faced selfie with the caption, “Lucky to be alive.”

The Uber driver and owner of the Outlander, Wentworth Maynard, began a five-week stay at a hospital and now suffers from permanent brain damage. His lawyer claims he has lost 50 pounds, requires a wheelchair to get around and cannot work to support himself. They are now suing McGee as well as Snapchat. Maynard and his wife – who was also in the car at the time of the accident – are seeking damages to cover his medical bills.

The lawsuit suggests that despite knowledge of the dangers of the filter, Snapchat refuses to change or remove it. Snapchat has an in-app warning, which deters users from using the filter while driving. The terms of service say, “Do not use our services in a way that could distract you from obeying traffic or safety laws. And never put yourself or others in harm’s way just to capture a Snap.”