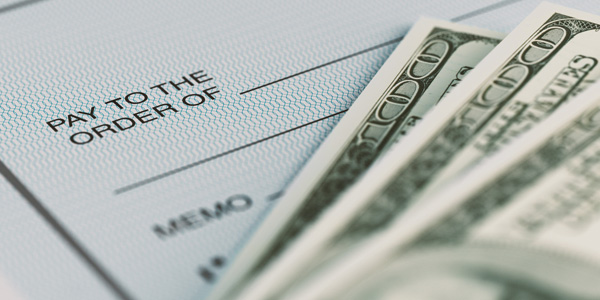 The collision repair shop made the payments to resolve violations of the overtime and recordkeeping provisions of the Fair Labor Standards Act, according to the Labor Department.

Farmingdale Auto Collision in Long Island, N.Y., has paid $306,000 in back wages and liquidated damages to 21 employees after an investigation and litigation by the U.S. Department of Labor.

The collision repair shop made the payments to resolve violations of the overtime and recordkeeping provisions of the Fair Labor Standards Act, according to the Labor Department.

The department’s Wage and Hour Division found that the shop typically paid employees by check for their first 40 hours of work, but paid many of them in cash at rates less than or equal to their regular hourly rates for their overtime hours. The Fair Labor Standards Act requires businesses to pay employees an overtime rate of time-and-a-half for any hours they work beyond 40 per workweek.

In addition, Farmingdale Auto Collision failed to keep accurate records of hours worked by employees, according to the Labor Department.

“Employers that pay employees less than what they have legally earned shortchange these hard-working people and gain an unfair advantage over competitors that abide by the law,” said Irv Miljoner, wage and hour division district director in Westbury. “We encourage all employers to use the tools and resources the Wage and Hour Division provides to learn about their legal responsibilities, avoid violations and operate in compliance with the law.”

The consent judgment also prohibits the shop from future Fair Labor Standards Act violations and from retaliating against or soliciting repayment of recovered wages from the employees.

“This settlement and the resulting payment of back wages and damages demonstrates the U.S. Department of Labor’s commitment to using all available tools, including litigation, to ensure that employees are properly compensated for their work, and that employers compete on a level playing field,” said Jeffrey Rogoff, regional solicitor of labor in New York.