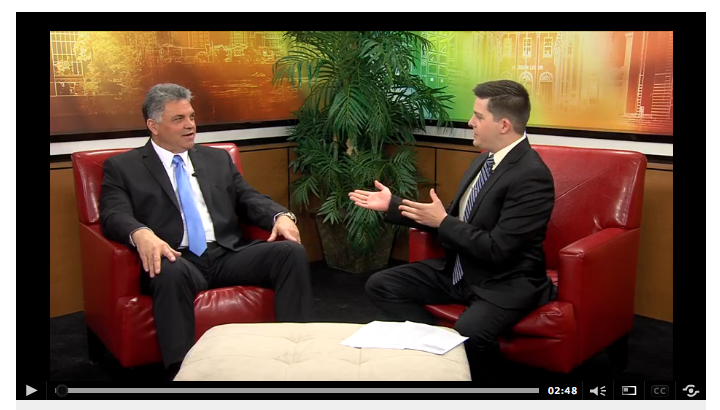 Matt Parker, owner of Parker Auto Body and a plaintiff in the national suit against insurers, is calling his campaign a “crusade for the consumers of Louisiana.”

Matt Parker, owner of Parker Auto Body in Munroe, La., announced his candidacy for insurance commissioner on March 2 for the Oct. 24 election. He will face off with Insurance Commissioner Jim Donelon, who is seeking re-election. Both men are Republicans.

Parker, new to politics, is best known in the collision industry for being one of the shop owners who spearheaded a lawsuit against insurance companies in Louisiana that turned into a national suit involving more than 500 shops.

In a statement, according to an Associated Press (AP) report, Parker criticized Donelon for taking campaign contributions from the insurance industry, saying that leads to higher insurance rates. Parker described his campaign as a “crusade for the consumers of Louisiana.”

Donelon is a former state lawmaker from Jefferson Parish who’s been insurance commissioner since 2006.

According to the AP, in the most recent round of campaign finance reports, Donelon said he had more than $442,000 in his campaign account, while Parker showed a balance of just under $14,000.

To watch a KTVE video of Parker talking about his run for insurance commissioner, click HERE.