Man Dragged Under Car While Trying to Repair It 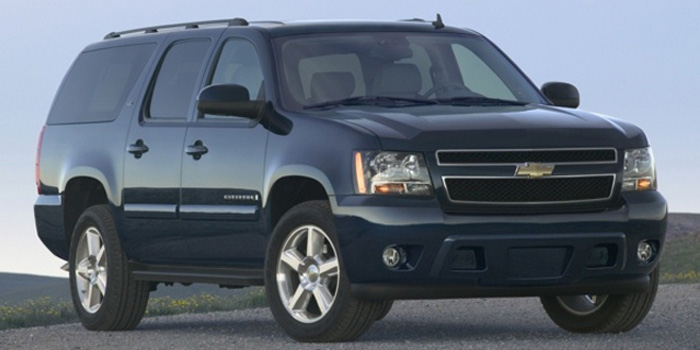 The Wichita Falls Times Record News reported that a Wichita Falls man was hospitalized with minor injuries August 3rd after a vehicle he was working on fell on him and dragged him a short way down the street, police said.

Just after 11 p.m. that night, Stanley Covington, 55, was attempting to repair a Chevrolet Suburban that wouldn’t start. A police spokesman said Covington grabbed a screwdriver and lay underneath of the vehicle.

Covington was able to restart the car using the screwdriver, but when the engine started, the entire vehicle lunged forward, trapping the man underneath and dragging him a short distance.

The weight of a Suburban varies, but a 2012, two-wheel-drive model weighs about 5,600 pounds, almost three tons.