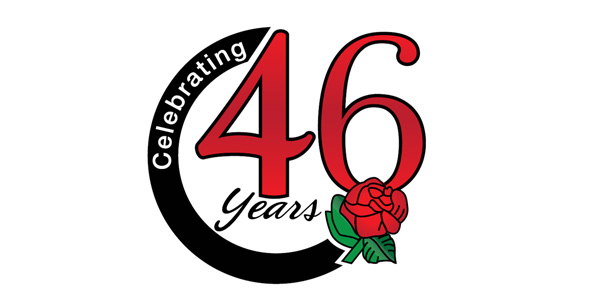 To be more effective at repairing Ford F-150s and Ford F-250s, Mike’s Auto Body said it recently added its second aluminum facility in San Ramon, Calif., in a 13,000-square-foot building near the San Ramon shop.

To be more effective at repairing Ford F-150s and Ford F-250s, Mike’s Auto Body said it recently added its second aluminum facility in San Ramon, Calif., in a 13,000-square-foot building near the San Ramon shop.

“With a highly trained crew and the right tools, equipment and people in place, Mike’s aluminum annex in San Ramon is ready to play a major role for the company now and in the future,” the California MSO said. “In 2017, Ford sold nearly 900,000 F-Series trucks in the United States, with bigger numbers forecasted for this year. So Mike’s is ready to deal with what could be an avalanche of Ford aluminum trucks within the next few years.”

Company CEO Brennan Rose has played an instrumental role in establishing both aluminum annexes from Day 1 and sees great value in adding a second location, the MSO said.

“We can load-level, so that if we get a large amount of Ford F-150s at one location, we can adapt quickly and seamlessly, so that it won’t impact our cycle times and keep our production going,” Rose said. “Now in conjunction with our original aluminum annex in Lafayette, we’re prepared for when we get any increase in Ford aluminum trucks.”

With a growing influx of Ford aluminum vehicles in all of its 15 locations, the two annexes are strategically located and conveniently situated about 16 miles apart, the MSO noted.

“We looked at a lot of other places, but decided that San Ramon is an ideal solution for us,” Rose said. “If we’re going to be shuttling vehicles from shop to shop, we don’t want to spend a lot of time transporting them back and forth. The San Ramon location was chosen because it’s ideally located and the building is well-suited for aluminum repairs.”

When it comes to OE certifications such as Ford aluminum, Rose has his eye on the future as well as his bottom line.

“We want to build on our current market and expand without having to staff up or increase our overhead, and this is an ideal way to do that,” Rose said. “This industry is changing literally every day, so we have to change in order to stay up with it.”

Joe Drago, manager of the San Ramon facility, is a veteran of the collision repair industry, so he has experienced the aluminum evolution first-hand from the beginning.

“About a decade ago, car designers started looking at new materials to make vehicles lighter without sacrificing their integrity while improving gas mileage overall,” Drago said. “Our second aluminum annex is much-needed, because we’re getting more and more Ford F-Series trucks, and since they’re very popular in the East Bay, we’re confident that we’ll be seeing them in increased numbers from now on.”

To be able to work on today’s highly sophisticated aluminum vehicles, Mike’s Auto Body has to acquire special tools and equipment as well as Ford-sponsored training offered by the automaker.

“The equipment involves special welders, rivet tools and a laboratory-level clean room,” Drago said. “We have two A-techs that are Ford aluminum trained and Platinum I-CAR working here in San Ramon and there are another two in Lafayette. They’ve received the best OE aluminum training available, so we know that they’re better than adept at repairing these vehicles.”

Advertisement
In this article:aluminum, Consolidators and MSOs, Ford