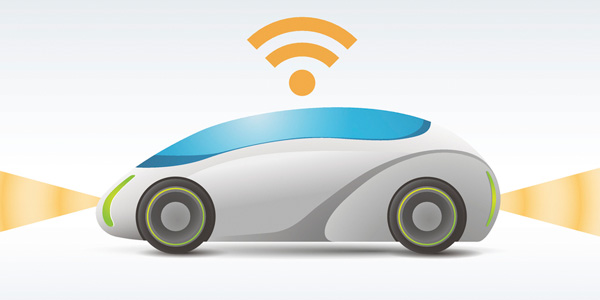 In the furor over Facebook, few people seem to be talking about what happens to the data that their vehicles collect, Auto Care Association President Bill Hanvey laments.

The Facebook data-harvesting scandal has sparked outrage, a congressional hearing and promises of investigations, refueling the discussion on data privacy in the age of hyper-connectivity. But in the furor over Facebook, few people seem to be talking about what happens to the data that their vehicles collect, Auto Care Association President Bill Hanvey laments.

“Though consumers are very aware of their data privacy (or lack of) when it comes to the internet and social media, the vast majority of motorists have no idea that their personal information is also being collected, aggregated and transmitted back to automakers, and then being sold to the highest bidder,” Hanvey says in the latest issue of the association’s Auto Care Insider publication.

Hanvey points out that today’s vehicles generate a treasure trove of data that could be invaluable to repair shops – “but only if we have access to it.”

“Right now, automakers have total control over this valuable data,” Hanvey writes. “And they’re using it to push car owners to higher-priced service centers for their needs – shutting out independent auto care providers like us.”

The Auto Care Association has been the leading voice for independent repair facilities in the fight for access to vehicle data. The association, which recently launched the “Your Car, Your Data, Your Choice” campaign, has taken the position that vehicle owners should have the right to access and control their own vehicle data. The automakers don’t see it that way, apparently. 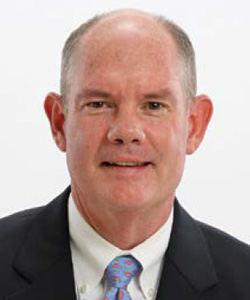 Auto Care Association President and CEO Bill Hanvey: Most motorists have no idea that the automakers are selling their vehicles’ data “to the highest bidder.”

That “new path” is legislation, and the association is pushing for it. For independent repair facilities, the clock is ticking: By 2020, more than 90 percent of new cars will transmit telematics data, according to the association.

The good news is that vehicle owners overwhelmingly are in favor of having control of their data. But if independent repair shops don’t “rise up together,” Hanvey says, they’ll continue to be on the outside looking in, as OEMs continue to steer motorists to their pricey dealer-based service facilities.

“Help us shape the industry for years to come – the first step is getting educated and spreading the word,” Hanvey writes. “We are committed to providing a safe, cyber-secure solution that enables the car owner to make the decision as to where their data is sent. I hope you’ll answer the call.”