At a press conference wrapping up the 2011 International Autobody Congress & Exposition (NACE) held Oct. 5-8 in Orlando, Fla., organizers said the show was a resounding success and soundly beat last year’s show in terms of attendance. Here are some of the numbers that offer a glimpse at the size and scope of the 2011 event:

According to ASA President Ron Pyle, the MSO Symposium was such a huge hit that they’re going to make it a "permanent feature" of future NACE shows.

The 2012 show will be held in New Orleans, but Pyle said NACE eventually will return to Las Vegas on a rotational basis. "However, the show will not be the same (as previous years) when it is in Las Vegas," he said. 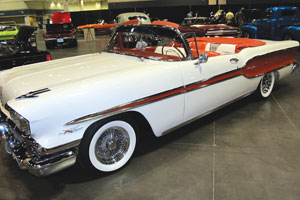 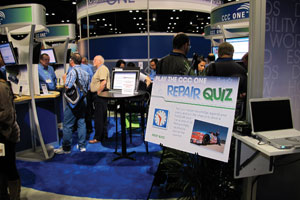 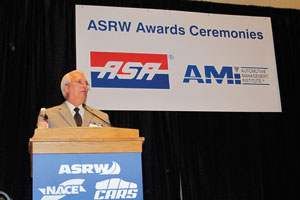 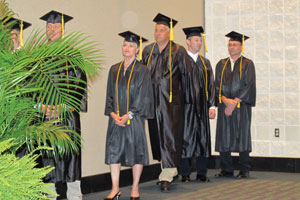 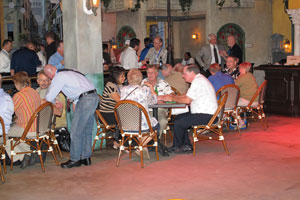 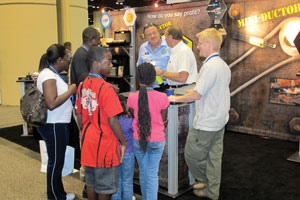 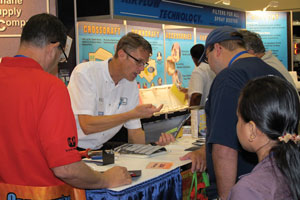 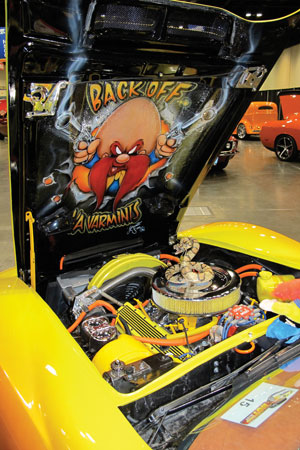 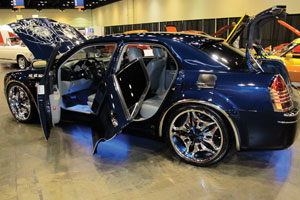 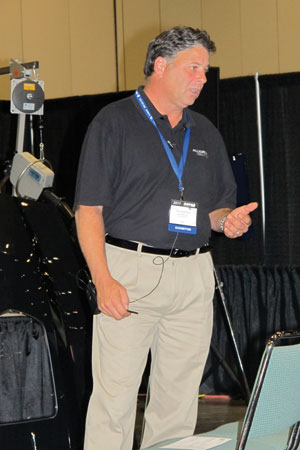