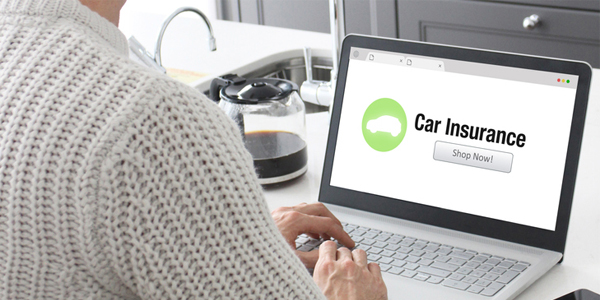 Personal-finance website WalletHub’s 2019 report on the states with the cheapest and most expensive car insurance indicates that 75% of drivers want the best car insurance, not the cheapest coverage. Other key findings included:

Despite the fact that most people want the best, not cheapest, car insurance, 64 million people prefer the cheapest car insurance, according to the survey.

Roughly 54 million people (22 percent of U.S. adults) say they do not understand their car insurance, and part of the reason is the confusing hodgepodge of insurance companies and regulations.

This, along with a general lack of subject-matter understanding among consumers, may also help explain why 63 million people, or 25 percent of U.S. adults, have never switched car insurance policies. Picking a policy the first time may have been hard enough, and no one wants to trade down by mistake.