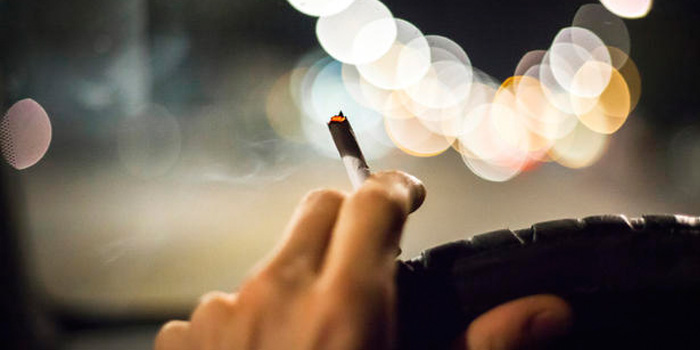 The National Highway Traffic Safety Administration (NHTSA) announced it has teamed up with the Ad Council to launch a drug-impaired-driving prevention campaign.

The National Highway Traffic Safety Administration (NHTSA) announced it has teamed up with the Ad Council to launch the drug-impaired-driving prevention campaign, “If You Feel Different, You Drive Different.” Together, they hope to change the cultural conversation around driving after using marijuana, to make it as socially unacceptable as driving drunk.

Though 33 states have changed their laws regarding marijuana, NHTSA says it’s still illegal everywhere to drive impaired by the drug. According to studies, marijuana can slow your reaction time, impair judgment of distance and decrease coordination, which are essential when you’re behind the wheel of a vehicle.

In recent years, drug-impaired driving has become a major highway safety issue. According to a NHTSA study, from 2007-2013, there was a 48% increase in weekend nighttime drivers who tested positive for tetrahydrocannabinol (THC) – the chemical responsible for marijuana’s psychological effects.

As part of the campaign, NHTSA and the Ad Council have launched FeelDifferentDriveDifferent.org, a resource to help people make smart decisions about driving and to remind them about the dangers and illegal nature of drug-impaired driving.

Advertisement
In this article:impaired driving, nhtsa