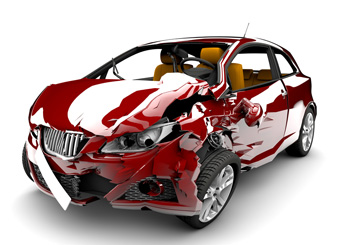 According to the report, the number of fatalities is down slightly from the first quarter of 2013, as well as the amount of vehicle miles traveled (VMT). From January to March, VMT decreased by approximately 4.2 billion miles compared to 2013.

The majority of the data for NHTSA’s analysis came from its Fatality Analysis Reporting System (FARS). FARS records all crashes that involve a motor vehicle traveling on a traffic way that result in the deaths of one or more persons.