PartsTrader has announced that it has successfully processed its one millionth parts job since it launched its online marketplace in February 2012.

On Aug. 7, Bowman’s Auto Service Inc. of Flatwoods, Ky., opened a repair order on a 2011 Ford F-150 and utilized PartsTrader to source and order the required parts, marking the one millionth repair job that has been supported by the PartsTrader system in the last 30 months.

"I’ve been working with PartsTrader for over a year now," said Doyle DeLawder, Bowman’s parts manager. "This system makes it easier to send out quotes and receive responses. It really cuts down on my workflow."

Since the initial product launch, PartsTrader states that its team has worked through many product updates and enhancements, all driven by user feedback such as from Bowman’s Auto Service Inc.

"Our 80-plus U.S.-based associates have worked very hard for the last few years to get us to this point, and we’re pleased that an ever-growing number of repairers across the country are turning to us for their parts sourcing needs," said Dale Sailer, PartsTrader’s vice president of business development.

Sailer contacted Bowman’s to notify them of the milestone and
purchased lunch for all of the shop’s employees to commemorate the
occasion.

There are currently more than 7,500 collision repair businesses and 8,500 suppliers active on the PartsTrader system, using the online marketplace to process more than $1 billion in parts orders annually.

Qualifying for the ERC Credit

In the latest episode of BodyShop Business: The Podcast, Jason Stahl talks to Ray Roth of Stout about what the Employee Retention Credit (ERC) is and whether or not a collision repair facility can qualify for it. Related Articles – Auto Body Shop Consolidation Update with Laura Gay – Fixing the Auto Body Tech Shortage: 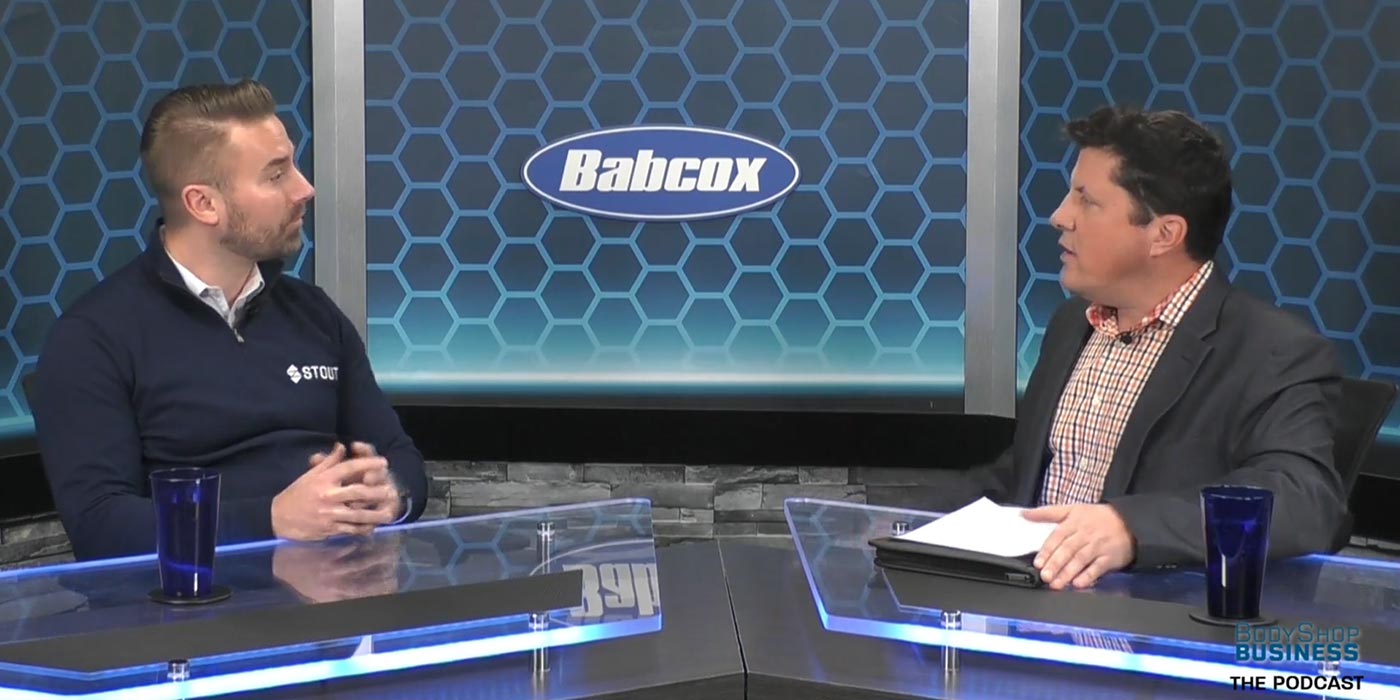 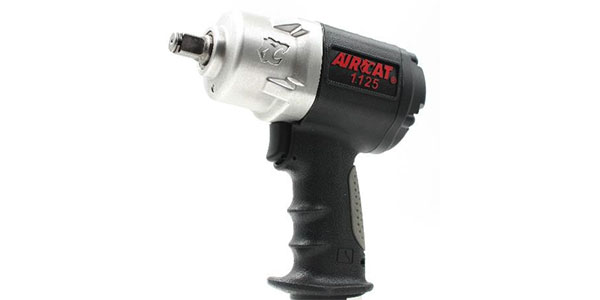