He received his bachelor’s degree in business administration from Baldwin-Wallace College. 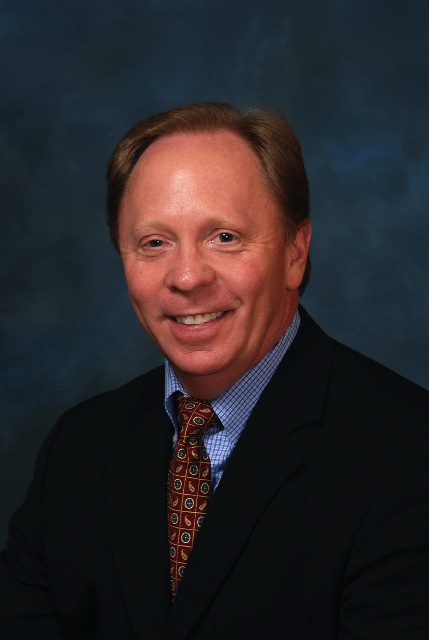