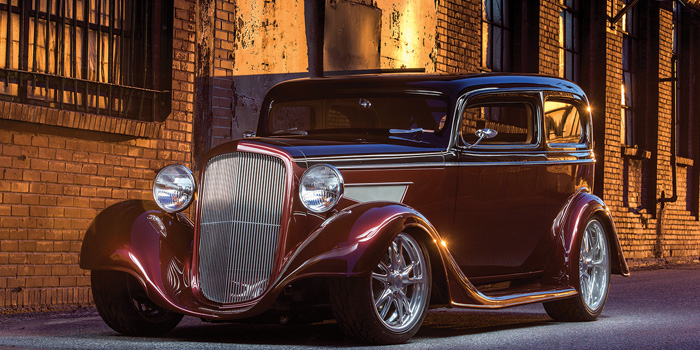 A 1934 Chevy, 1931 Ford Model A and 1965 Mustang convertible all featured a variety of PPG Automotive Refinish products.

PPG Automotive Refinish presented its “Best Use of Color” awards to three customized cars at the NSRA’s 46th annual Street Rod Nationals Plus held Aug. 6-9 in Louisville at the Kentucky Exposition Center.

The three cars were a 1934 Chevy built by Mark Giambalvo, owner of Creative Rod & Kustom in Womelsdorf, Penn.; a 1931 Ford Model A from Dave Tucci at Tucci Hot Rods, Marcy, N.Y.; and a 1965 Mustang convertible out of Dustin Foust’s Classic Restorations of Southern Indiana LLC in Floyds Knobs, Ind. 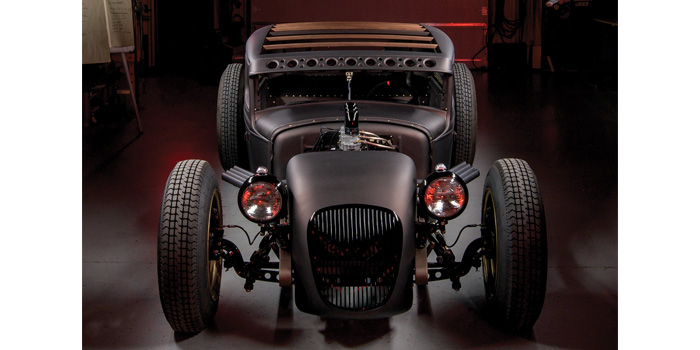 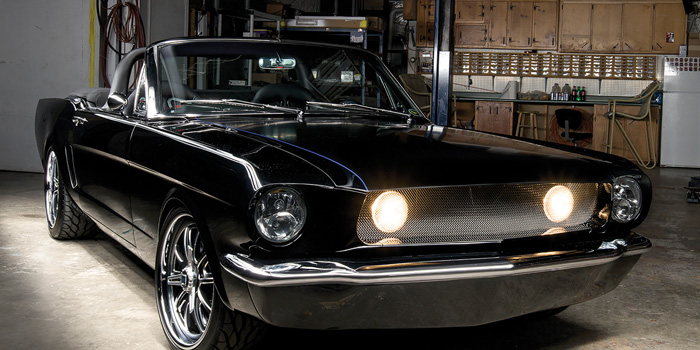 An estimated 70,000 enthusiasts attended the four-day event. The PPG award-winning cars were part of a field of more than 11,000 entries comprising of street rods, classics, custom cars and trucks manufactured no later than 1985.

The NSRA’s Street Rod Nationals Plus is the world’s largest automotive participant event and is complemented with 10 NSRA divisional nationals. NSRA gatherings are a combination of games, activities, exhibits and shopping, with everything geared toward family entertainment. PPG has a long-term association with the NSRA.

PPG Honors Three Cars with 'Best Use of Color' Awards

AASP/NJ and Vendors Count Down to NORTHEAST 2020

Registration for CIECA CONNEX 2020 Now Open
Connect with us