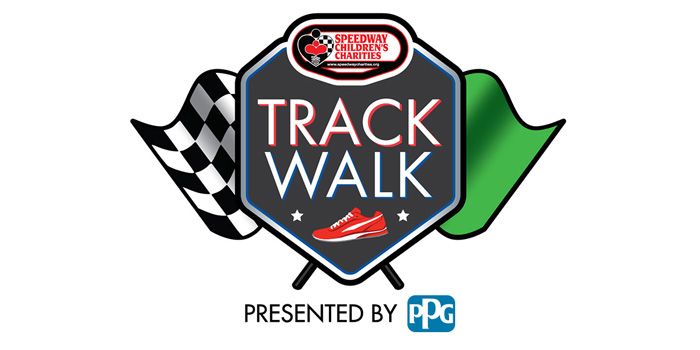 PPG is the sole sponsor of the walk, an annual event that takes place during the NASCAR racing weekend, and has worked with SCC since 2009.

PPG Industries demonstrated its ongoing support for Speedway Children’s Charities (SCC) by joining with the organization’s New Hampshire chapter on July 16th for the 2016 Track Walk fundraiser at the New Hampshire Motor Speedway in Loudon, N.H. PPG is the sole sponsor of the walk and has worked with SCC since 2009.

The walk is an annual event that takes place during the NASCAR racing weekend. This year, it followed an afternoon Xfinity Series race. Approximately 250 participants walked the one-mile circuit, widely known as the Magic Mile, raising more than $15,800 for SCC’s New Hampshire chapter.

“Speedway Children’s Charities is an outstanding organization that’s committed to the welfare of children, and we, in turn, are committed to the organization,” said Mike Patenaude, PPG regional sales manager. “The work SCC does is so important to the kids it reaches and to our community. We at PPG are very proud, excited and privileged to be involved.”

NASCAR Sprint Cup Series driver Joey Logano joined the walkers. It was the second time the popular racer has participated in the walk.

“Walking the track for this cause is important,” said Logano. “I’m proud that we’re bringing in much-needed dollars and making people aware of Speedway Children’s Charities and what it does. I walked the track last year, and I’m glad I had the chance to do it again.”

According to Cheryl LaPrade, executive director of the New Hampshire chapter of the SCC, more than $81,000 has been raised since PPG got involved.

“We are so grateful to be able to partner with PPG on the Speedway Children’s Charities track walk at New Hampshire Motor Speedway,” said LaPrade. “Because of PPG’s continuous support, we are able to help more children in need across the region each year.”

SCRS Announces Red Carpet Breakfast at SEMA
Connect with us