Kent Carlson, the founder of Ad Meliora Consulting, has more than two decades of experience assisting body shops with moving “toward better.” To contact him, call (847) 372-0527 or email [email protected] 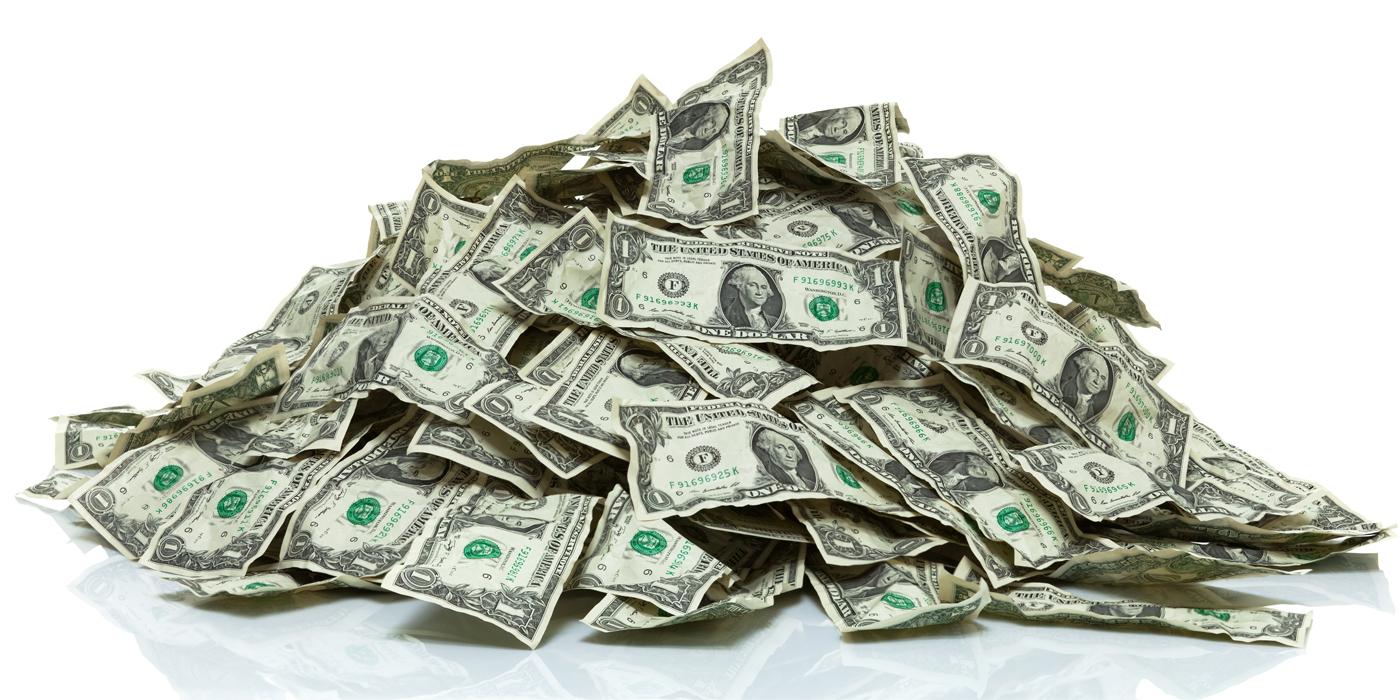 The Small Business Administration “Paycheck Protection Program” contained within the CARES Act hopes to spur body shops and other employers to retain their employees and maintain those employees’ compensation levels during these difficult times. But if a shop wants to qualify for full forgiveness of this loan, it appears the shop may need to increase payroll beyond what has been paid out previously – even if company revenues decline. That is to say, a shop may need to give out raises or increase benefits to fully qualify for forgiveness of the SBA PPP loan.

Here’s why this might be necessary. We know that the loan amount that an employer may qualify for under this program is set at 2.5 months of compensation. There are a few variables for what is included or excluded from compensation, but in general terms, the previous statement holds true.

Let’s assume then that an employer normally spends $50,000 on monthly compensation. This employer would likely qualify for a loan amounting to $125,000:

A constraint added to the list of things an employer must do in order to qualify for loan forgiveness is that 75% of the loan must be paid out in the form of compensation during an eight-week period following the receipt of the funds.

Our employer would need to pay out $93,750 in compensation over this eight-week period to satisfy this requirement:

On average, during that eight-week period, the employer would need to spend $11,719 on compensation:

If we compare these two average weekly numbers, we find that to qualify for the loan forgiveness in the PPP, the shop would need to increase average weekly compensation by almost 2%:

That increase would need to occur regardless of what happens with the shop’s revenues over the eight weeks.

This analysis is not specific to the compensation level in the example shown. The results would be similar regardless of the normal average compensation paid by the business. Thus, to qualify for loan forgiveness, an employer may need to pay more in compensation during this eight-week period defined by the PPP than normal.

While this doesn’t mean you should not apply for the PPP, it is something to be considered as you determine how to spend the proceeds from the loan.

Kent Carlson, the founder of Ad Meliora Consulting, has more than two decades of experience assisting body shops with moving “toward better.” To contact him, call (847) 372-0527 or email [email protected].