Auto Body Labor Rates: Why Haven't We Seen a Major Increase Yet? 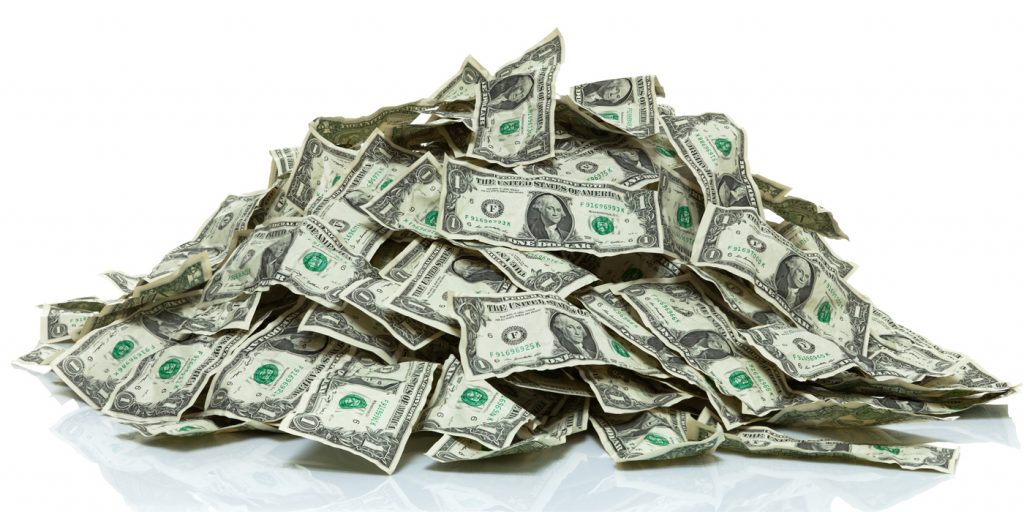 “Between the nationwide tech shortage, parts shortage, the large amount of people wrecking their vehicles and inflation through the roof, why haven’t we seen a major increase in labor rates yet? Insurance premiums and new vehicle prices keep going up, but our pay is staying the same. I’m at a point where I have to ask myself if being a younger body guy is still going to be worth it in the next 10 to 12 years. Insurance companies get to dictate how much we get to make, and I just don’t think that’s right.” — Kevin Hardman, technician, Renfro’s Collision, Richmond, Ky.

Kevin, this is the most frequently asked question I get and the one I find most difficult to respond to effectively.

Over the decades, the collision repair industry has created some fundamental problems that have come back to haunt them. For example, the “two-fer” labor time.

When the average repairer prepares an estimate for removing a dent, he or she estimates (judges) how long it will take for the dent to be repaired and then doubles it. For example, if there is a dent estimated to take 1.0 hour to repair, a shop may assess 2.0 hours of labor. So, if the shop charges $45 per labor hour, it’s receiving $90 for the 1.0 dent. This seems equitable from the standpoint of necessary profitability, and this is the way it has been done for many decades. It was likely done this way to offset insurer short-pays back in the day when most estimates were written without the aid of labor time guide manuals. While this may appear to be fraudulent, it’s the way business has been conducted in the collision repair industry for half a century and it needs to be curtailed. Repairers need to charge for reasonable labor times at reasonable hourly rates.

However, in recent decades, when the repairer is confronted with a replacement of a quarter panel and it pays 17.0 hours per the labor guide, that repairer is only receiving 17 hours at $45 per hour or $765 — not 34.0 hours at $45 for $1,530. So now, when payment is based on published labor guide times, repairers are only receiving half of what they should — which has a direct effect on the technicians who are paid on flat rate or commission. This is probably a big part of the reason why many collision repairers are leaving the industry and seeking other careers.

We Have a Problem

The fact that the collision repair industry has failed to come together and direct its own path regarding labor rates is due primarily to the division within the industry itself and shop owners/managers’ lack of business acumen — something the property casualty insurance industry is more than happy to take advantage of.

When we have states like California allowing megalithic insurance carriers to perform labor rate surveys to which the collision industry is obligated to adhere, we have a problem. When we have these same insurers determining and dictating the collision repair industry’s so-called “prevailing competitive rate,” we have a problem. As the old Pogo cartoon stated, “We have met the enemy and he is us!”

The good news is that this will change. The bad news, however, is that it won’t change overnight — and not until most collision repair industry members come together to effect the changes needed. The old guard is in retirement age and a new, more educated owner/manager is emerging. As I’ve said before, “This is no longer your father’s collision repair industry.”

Getting this large group of fiercely independent and largely unenlightened shop owners to work together is like trying to herd blind cats. However, the watering hole for business-minded operators could be their local, state and national collision industry associations, such as the Society of Collision Repair Specialists and the Automotive Service Association.

If these respected and influential associations would come together as a coalition and work with all state associations and address this one significant problem plaguing the industry, they could collectively teach shop owners how to determine their true hourly cost of doing business. In taking this one step, repairers in each area of each state could establish a true range of reasonable labor rates and material allowances. Only then would the industry become self-managed and no longer rely on the insurance industry to provide it handouts only when compelled to do so to keep the industry viable to serve the insurance companies’ need to repair vehicles. This can only be accomplished when enough repairers come to the realization that the current state of the industry is no longer sustainable and something must be done. Until then, like peasants in the Dark Ages, they will continue to beg for handouts from their rulers and try to make do with what they get.