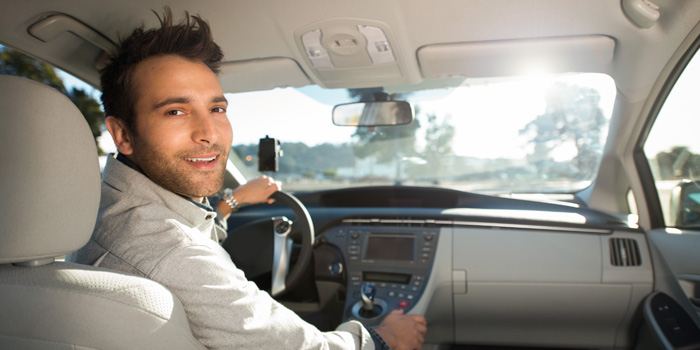 The Aite Group has found that 30 percent of trips taken by ridesharing drivers involve speeding, compared to 41 percent for average drivers.

“Insurers with a negative bias toward ridesharing may actually reconsider and favor policyholders that engage in ridesharing to the extent that participating in such activity may contribute to making them better drivers,” said Aite Group partner and insurance research director Gwenn Bezard. “For instance, insurers could incent young drivers to engage in ridesharing as a way to accelerate their growing up into savvy drivers.”

Advertisement
In this article:report, ridesharing