With six candidates vying for four board seats, the Society of Collision Repair Specialists (SCRS) elected Trace Coccimiglio and Mark Schaech Jr. as new members of the SCRS Board of Directors, and re-elected Amber Alley and Brett Bailey during its April 18 meeting in Pittsburgh.

With six candidates vying for four board seats, the Society of Collision Repair Specialists (SCRS) elected Trace Coccimiglio and Mark Schaech Jr. as new members of the SCRS Board of Directors, and re-elected Amber Alley and Brett Bailey during its April 18 meeting in Pittsburgh.

The SCRS board also elected Kye Yeung as chairman, succeeding Andy Dingman, whose term expired. Dingman now is the immediate past chairman.

In addition to retaining her seat on the board, Alley was newly elected as the SCRS treasurer. She replaces Bruce Halcro, who was elected as secretary. 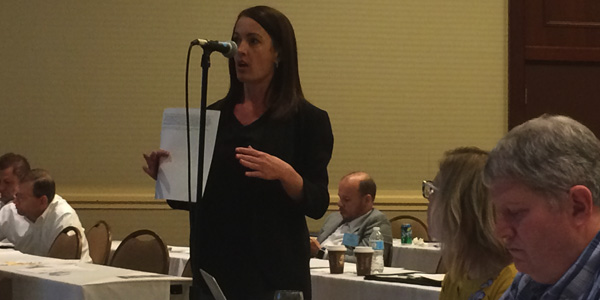 Alley is in her 14th year as the manager of Barsotti’s Body & Fender Service in San Rafael, Calif. Overall, Alley has been in the collision repair industry for more than 22 years, she noted.

“If you’re in this industry and you’re not energized and you’re not involved, then shame on you,” Alley said. “Because it’s an exciting time to be part of it.”

In addition to retaining his seat on the board, Bailey was newly elected as vice chairman, assuming Yeung’s former seat.

Bailey, who owns and operates six collision repair centers in the Kansas City market, said he was born into the business. His father and uncle are former SCRS board members, and both are Hall of Eagles inductees. 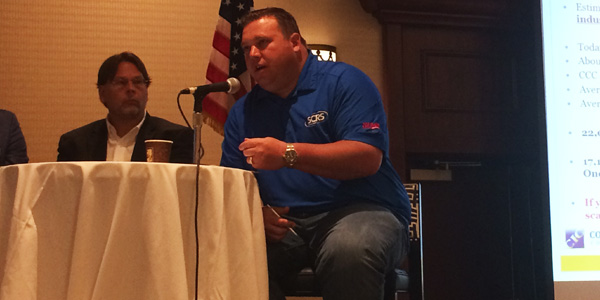 “SCRS was founded less than a few hundred yards from my flagship store in Kansas City,” Bailey said. “And frankly, I’ve never known anything different other than the sport of baseball. It’s my passion. It’s my love. I love the day-to-day business, and I love sitting at this table with this group of individuals. We accomplish a lot, and we always have the goal to achieve more.”

Coccimiglio is a new member of the SCRS Board of Directors.

The owner of Valet Auto Body in Draper, Utah, Coccimiglio said “SCRS has been a huge resource” for him.

“I want to contribute and do what I can to carry on the mission, reach more shops and help more people,” he said. 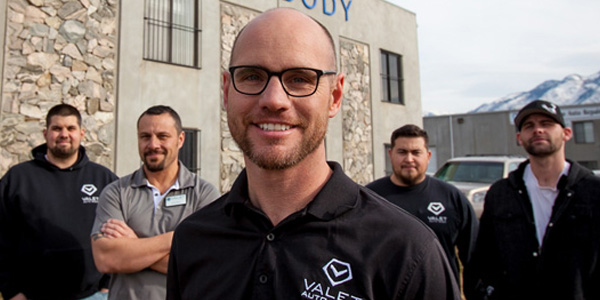 Unlike Bailey, Coccimiglio wasn’t born into the business. In fact, he noted that he’d never set foot in a body shop until he owned one.

“Customers need us to be advocates for them, and that’s my main drive,” Coccimiglio said. “They don’t even know what pitfalls they’re going to encounter when they have a claim.”

BodyShop Business featured Coccimiglio in the cover story of the February 2016 issue.

Sadly, Schaech, of Mark’s Body Shop in Baltimore, couldn’t attend the SCRS meeting in Pittsburgh because his mother suffered a stroke the night before. 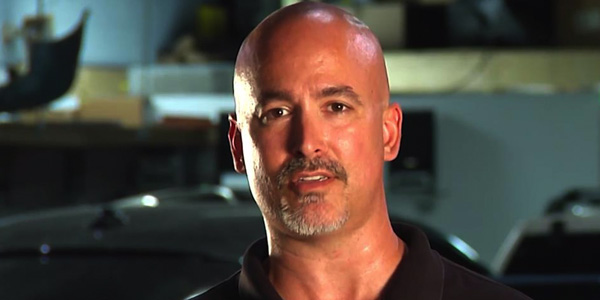 “He’s been a huge advocate for consumers, especially at the statehouse,” Hendler said. “He’s accompanied me on countless hearings and meetings with legislators. He also has helped with the Department of Insurance. He’s very intuitive. He can look at problems and come up with really good solution strategies.”