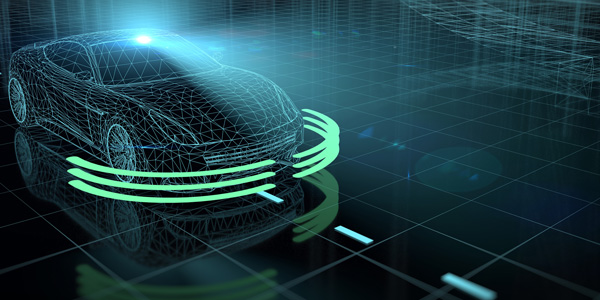 A bill aiming to clarify the government’s role in the oversight of driverless vehicles has passed muster with the Senate Committee on Commerce, Science and Transportation.

A bill aiming to clarify the government’s role in the oversight of driverless vehicles has passed muster with the Senate Committee on Commerce, Science and Transportation.

The committee approved S. 1885, “the American Vision for Safer Transportation through Advancement of Revolutionary Technologies Act” (“AV Start Act”), sending it to the Senate floor for consideration. The House of Representatives has passed its version of the legislation.

Under the AV Start Act, the National Highway Traffic Safety Administration (NHTSA) would oversee the development of driverless vehicles, while states would continue to oversee and enforce regulations for auto insurance, driver licensing and traffic safety.

“Self-driving vehicles will make transformative changes to improve mobility, reduce accidents and enhance safety for millions of travelers on our roads,” said U.S. Sen. Gary Peters, the lead Democrat co-sponsor of the bill. “I appreciate the hard work of Chairman [John] Thune and Ranking Member [Bill] Nelson to craft this important legislation that will help advance these lifesaving and life-changing self-driving technologies and ensure that the United States remains at the forefront of vehicle innovation.”

The Automotive Service Association lauded lawmakers for including an amendment that calls for the creation of a federal advisory committee – comprised of aftermarket representatives and others – that would look at issues such as data access and cybersecurity. Working with NHTSA and the Federal Trade Commission, the committee would produce a comprehensive report on the issues within two years.

“In addition, the amendment requires the Government Accountability Office (GAO) to conduct a study of the technologies currently available to remove data that may be personally identifiable or attributable to an individual from used vehicles upon their sale to a new owner or from leased or rented vehicles at the completion of the lease or rental contract,” the Automotive Service Association noted.