Service King and Downtown Autobody, located in Maryville, Tenn., mutually agreed upon the deal and officially closed terms on July 20th. With the acquisition, Service King now officially operates two Knoxville area locations and 25 across the state of Tennessee.

“This is a particularly exciting partnership for Service King,” said Mike Abbott, Service King regional vice president. “From early in our meetings with Downtown Autobody, it became clear our teams would work seamlessly together. David Clark has built an impressive business focused on quality repairs and premier customer service. We’re thrilled to welcome them to the Service King family.”

The Downtown Autobody acquisition is a continuation of Service King’s strategic growth plan, as it now operates 242 locations in 21 states across the country.

Current owner David Clark founded Downtown Autobody in 2001 in Alcoa, Tenn. The business quickly flourished, earning a reputation for unrivaled quality repairs and superior customer-oriented service. By 2008, Clark and his team opened a second location in Maryville, Tenn. The combined success of the two collision centers allowed Downtown Autobody to construct its current state-of-the-art repair center on Highway 411 in Maryville.

“We are excited about the partnership between Service King and Downtown Autobody,” Clark said. “The transition process has proved this to be a great opportunity for our team and shows that our goals are directly in line with those of Service King. Our community will continue to receive the top-quality service they are accustomed to from this location.”

The high-production, 17,000-square-foot facility boasts the capability of repairing 125 to 140 vehicles per month. 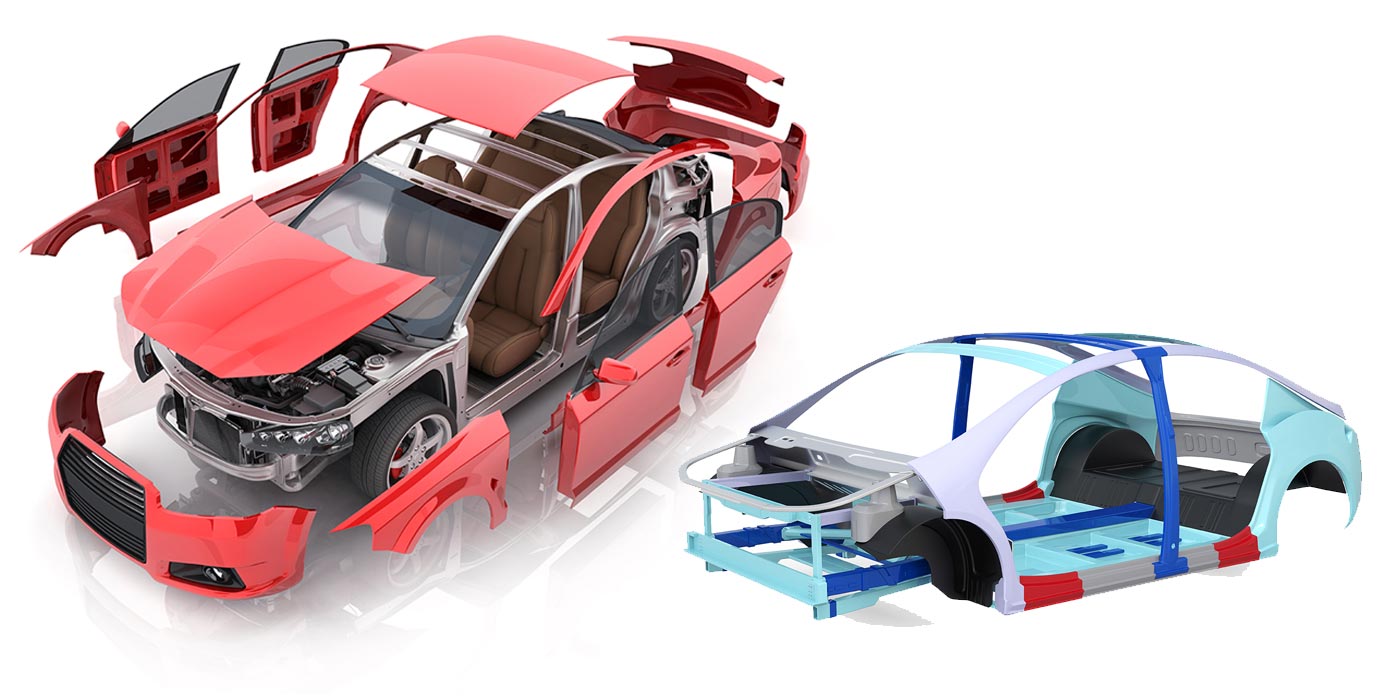