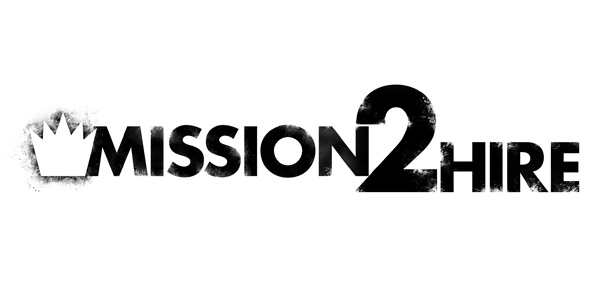 Service King is more than six months ahead of schedule to meeting its goal of 500 hires in five years, and now is beyond the halfway mark of completing its mission.

“Mission 2 Hire continues to be a remarkably rewarding experience for the entire Service King family,” said Jeff McFadden, president of Service King. “Armed Forces veterans and military families have sacrificed so much to safeguard our freedoms and liberties. It’s our mission to combat the staggering unemployment rate facing veterans as they return home from combat. We’re committed to prioritizing that effort through Service King’s Mission 2 Hire.”

The initiative kicked off at a time when more than 500,000 U.S. Armed Forces veterans were facing unemployment, according to data from the U.S. Bureau of Labor Statistics.

Additionally, the organization recently released an online spot featuring Kuehl, who describes his experience of joining Service King through Mission 2 Hire. The 30-second video is being featured on YouTube as pre-roll sponsored content, and cable on-demand programming.

Service King said it will dedicate more than 100 digital billboards across the country to spreading the message of Mission 2 Hire and career opportunities available at Service King for unemployed veterans and family members.