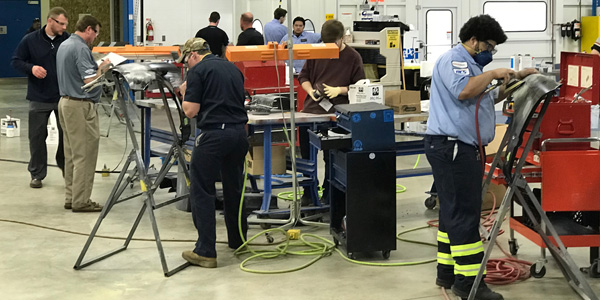 On April 24-25, more than 5,000 students, parents, exhibitors, judges and coordinators converged on the Greater Columbus Convention Center for the SkillsUSA Ohio State Championships.

On April 24-25, more than 5,000 students, parents, exhibitors, judges and coordinators converged on the Greater Columbus Convention Center for the SkillsUSA Ohio State Championships.

The event – the largest in SkillsUSA Ohio’s history – gave contestants an opportunity to advance to the national SkillsUSA Championships, which are scheduled for June 25-29 in Louisville, Ky. The state gold medalist in each category will be invited to represent the Buckeye State in Louisville.

While most of the contests took place at the convention center in downtown Columbus, nearly a dozen contests were offsite. The Automotive Refinishing Technology, Collision Damage Appraisal and Collision Repair Technology competitions were held at the Nationwide Insurance Training Center in Lewis Center, north of Columbus. 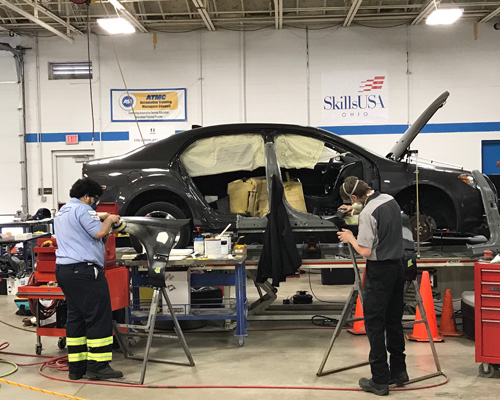 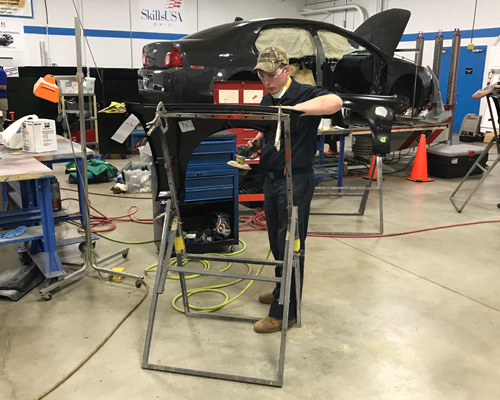 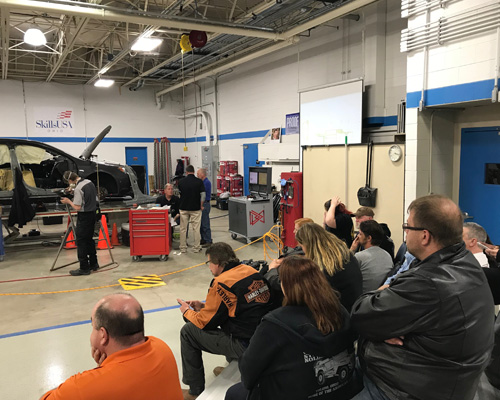 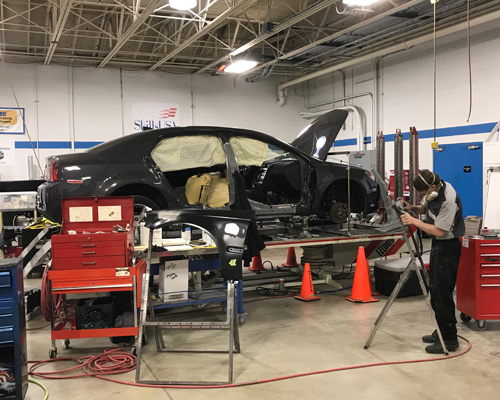 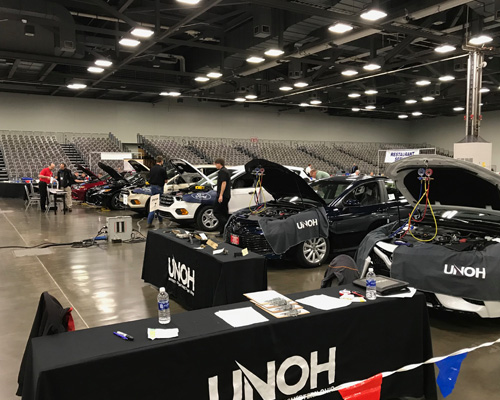 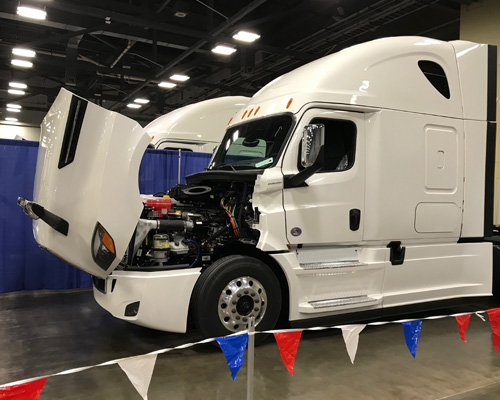 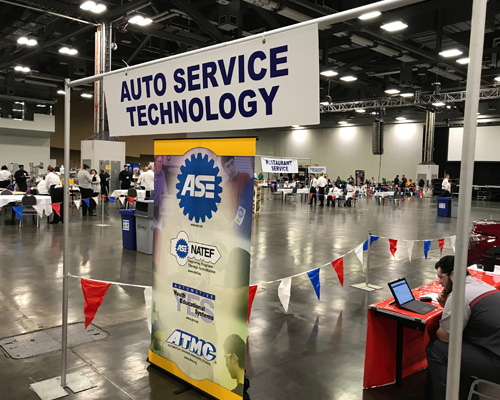 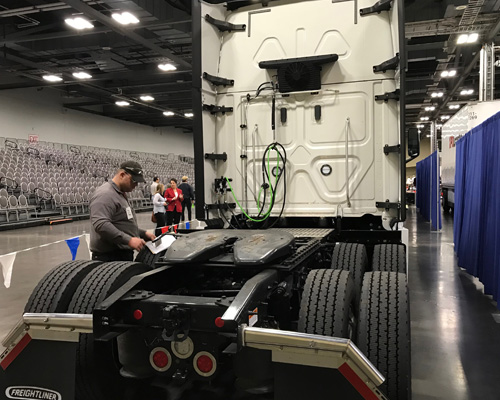 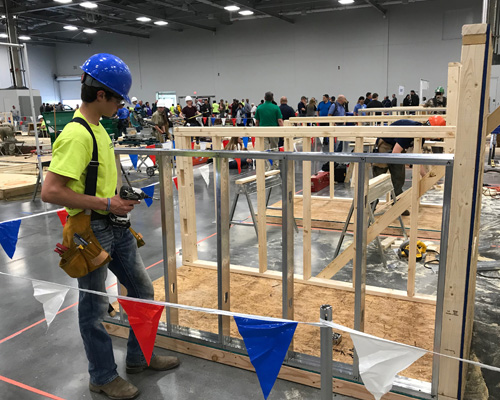 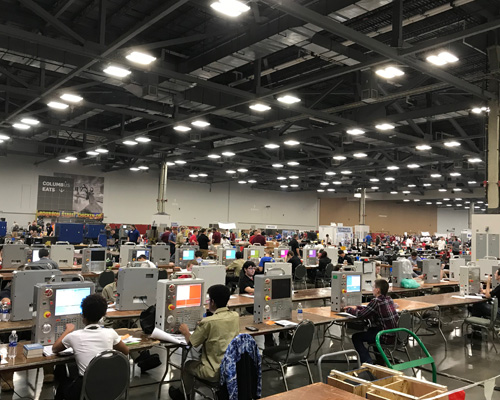 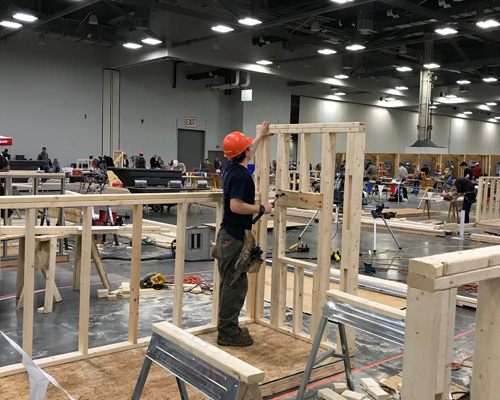 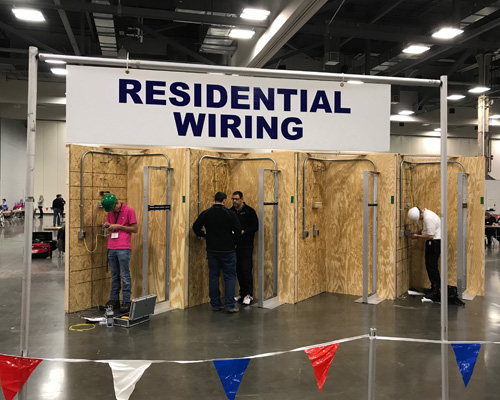