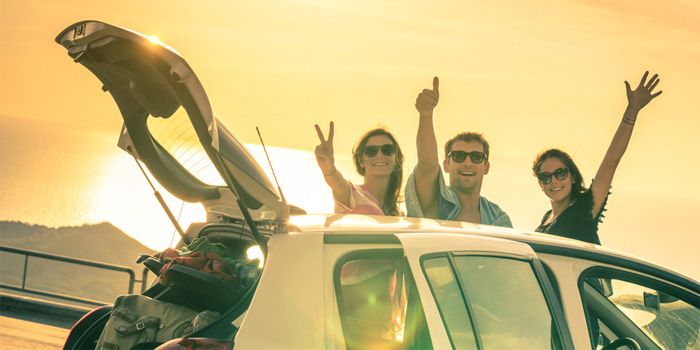 According to a survey conducted by CreditKarma.com, 78 percent of Millennials currently own a car, with another 12 percent expressing a desire to own one.

Forbes reported that despite previous reports suggesting the Internet, social media and car-sharing/public transportation had supplanted the need for a driver’s license among young would-be motorists, two recent surveys indicate that perhaps the so-called Millennial generation is getting hooked on cars after all.

According to a survey conducted by credit-monitoring website CreditKarma.com, 78 percent of Millennials in fact currently own a car, with another 12 percent expressing a desire to own one. The majority of respondents – 55 percent – said they had purchased their first rides before reaching the age of 22. Less than eight percent said they had no plans to own a car whatsoever.

Meanwhile, data compiled for the website NerdWallet.com indicates that 84 percent of Millennial car owners queried agreed with the statement, “I enjoy driving,” with 48 percent of them concurring strongly. Among Millennials who have already settled in behind the wheel, Nerd Wallet found that 75 percent of them plan to buy another car within the next five years, with only 12 percent expressing regrets about owning their current car.

Advertisement
In this article:CARS, Millennials