Survey: More Than 70% of Shops Being Paid for OEM Post-Crash Safety Inspections 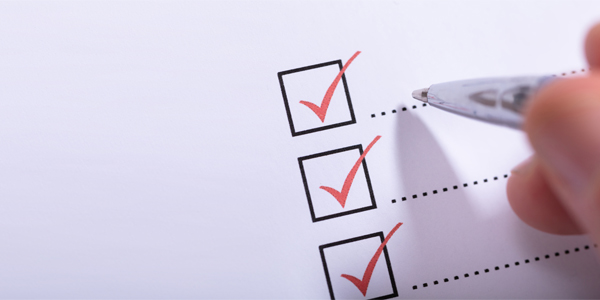 According to the latest “Who Pays for What?” survey, about two in five shops acknowledged never having billed for OEM post-crash safety inspections, but among those who have, 38% said they are paid for it “always” or “most of the time” by the eight largest national auto insurers. About an equal percentage said they have been paid at least “some of the time.”

This was the first time ever that a “Who Pays for What?” survey asked shops about their billing practices and insurers’ payment practices related to vehicle safety inspections — the procedures most automakers call for following all or certain types of collisions.

As an example of the type of safety inspections called for by the automakers, General Motors says a seat belt inspection must be completed “after any collision.” GM has a four-page list of additional steps shops may need to take any time that damage “exceeds minor outer body panel cosmetic distortion.”

Mike Anderson of Collision Advice, who has conducted the “Who Pays” surveys with CRASH Network since 2015, said these safety inspections have become a real friction point between shops and insurers.

“My heart bleeds for shops,” said Anderson. “There are some out there really trying to do the right thing by doing these safety inspections. But they’re getting stuck in the middle.”

Anderson said insurers’ refusal to pay for the work these inspections entail does not remove a shop from liability based on its failure to conduct them. But Anderson also thinks insurance companies need to recognize the tough position they’re putting shops in when they refuse to pay for necessary inspections.

“It’s not fair, and it’s not right, for the shop or the consumer,” he said. “Insurers need to step up and be part of the solution to this issue, not add to it.”

The first “Who Pays for What?” survey of 2023, which can be completed in about 15 minutes, is now open through the month of January. It focuses on not-included refinish labor operations. Shops can take the survey here.

Survey participants receive a free report with complete survey findings along with analysis and resources to help shops better understand and use the information presented.

Anyone in a shop familiar with the shop’s billing practices and the payment practices of at least some of the largest national insurers can complete the survey. Each shop’s individual responses are held in the strictest confidence; only aggregated data is released.

The results of previous surveys are also available online.