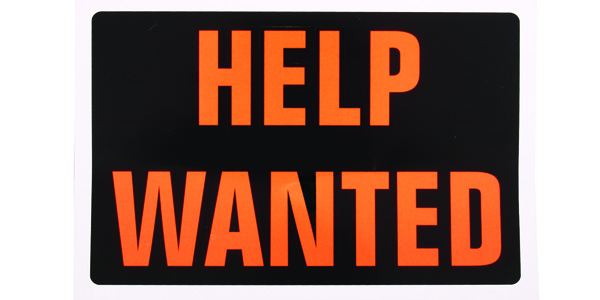 For the collision market, the newly projected BLS average annual new-entrant demand is 17,200 technicians compared to the previous projection of 4,810.

Moreover, by extrapolating data from the economy and vehicles in use, TechForce has been able to provide annual projections that are much more useful for industry planning than a 10-year average, which masks the cyclicality of individual years. As an example, in the case of auto technicians, the highest demand in the next five years is 92,071 in 2018, while the lowest is 65,020 in 2021.

“BLS had underestimated the replacement component of demand—replacing existing technicians who have retired, been promoted or decided to find a new career,” said Greg Settle, one of the co-authors of the report and TechForce Director of National Initiatives. “That methodological problem has been rectified with the new projections just issued by the BLS for the 2016-2026 period.”

What has exacerbated the technician shortage to the point of the “perfect storm” are essentially three things, according to Settle. “We’re caught in the middle of a strong growing economy, a ‘catch-up’ demand for technicians created by the Great Recession of 2008 and the increasing complexity of vehicles.”

As to what can be done to alleviate the shortage, Young said, “We have adequate training facilities for prospective technicians. Our concentration has to be on getting young people interested in this vocation by changing the image of the ‘grease monkey’ mechanic that students and their parents, teachers and counselors may have.”

Jennifer Maher, CEO/Executive Director of TechForce, added, “In order to solve the tech shortage, the industry needs to pool its resources and create and disseminate consistent public messaging highlighting the many and varied opportunities of a tech career. Right now, the industry is suffering from inadequate, fragmented financing for the cause. It’s not enough for us to talk among ourselves, we have to pull together as an industry to first, resolve it, and then to stay ahead of it so we never wind up in this position again.”

Babcox Media, publisher of BodyShop Business, was one of the donors that provided funding for the report.