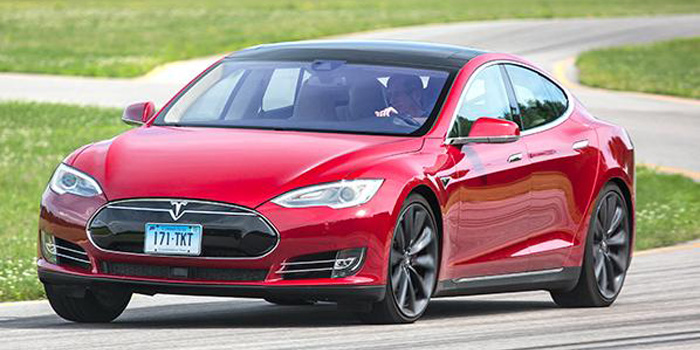 A Tesla executive said the company is bundling auto insurance with its vehicles in Asia, in an effort to capitalize on the savings associated with its Autopilot driver-assist technology.

A Tesla executive said the company is bundling auto insurance with its vehicles in Asia, in an effort to capitalize on the cost savings associated with its Autopilot driver-assist technology.

During the company’s most recent earnings call, Jon McNeill, Tesla’s president of global sales and service, told an analyst that “the majority of Tesla cars are sold [in Asia] with an insurance product that is customized to Tesla.”

“It takes into account not only the Autopilot safety features, but also the maintenance cost of the car,” McNeill said. “So, it’s our vision in the future that we’ll be able to offer a single price for the car – maintenance, and insurance – in a really compelling offering for the consumer. And we’re currently doing that today.”

Jones asked: “On insurance, if your cars prove to be as much as 90 percent safer than other cars on a per-mile basis – as I think you’ve alluded as a reasonable target medium-term – and if insurance companies only offer your customers, say, a piddling 5 percent discount versus a comparably priced car, would you consider offering a service or product like P&C insurance directly to Tesla owners from your own platform and your own stores?”

Tesla CEO Elon Musk deferred to McNeill. After McNeill talked about Tesla’s current practice in Asia, Musk added: “This is not to the exclusion of insurance providers.”

Tesla reported that its full-year 2016 revenue was $7 billion, a 73 percent increase from 2015. In a letter to shareholders, Tesla sang the praises of its Autopilot driver-assist technology.

“Our new Autopilot hardware platform, deployed in Q4 2016, establishes a vehicle technology threshold that is unmatched by any other production car,” the company said. “This new hardware platform, combined with our growing vehicle fleet, means Tesla is collecting more data for autonomous driving than any other company, helping to further accelerate the evolution of Autopilot.

In January, the U.S. Department of Transportation closed its investigation into a May 2016 collision that killed the driver of a Tesla Model S that was operating in Autopilot mode, concluding that there were no defects in Tesla’s driver-assistance technology.

After analyzing data from Tesla Model S and Model X vehicles equipped with Autopilot, the agency also determined that the system might actually improve safety – noting that crash rates were 40 percent lower for Tesla vehicles that have the Autopilot technology.