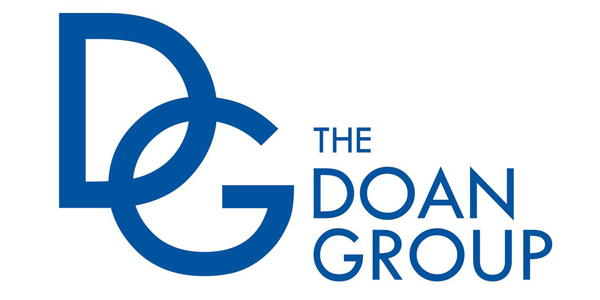 The Collision Industry Electronic Commerce Association (CIECA) announced that The Doan Group recently renewed its commitment to the organization and its standards.

The Collision Industry Electronic Commerce Association (CIECA) announced that The Doan Group recently renewed its commitment to the organization and its standards.

Based in Covington, Ga., The Doan Group is an independent physical damage appraisal firm that was established in 1981. They specialize in auto estimates and also handle heavy equipment, specialty vehicles and other aspects of the claim handling process. This includes diminished values, estimate reviews, and assistance in subrogation and appraisal clause negotiations.

“When Doan began the process of building a proprietary claim management system (eDoan), we recognized the need for CIECA integration immediately and became members in 2016,” said Amanda Hughes, vice president of The Doan Group. “Having the ability to read and write CIECA’s legacy standard has helped our appraisers tremendously.”

Hughes said the company is able to download CIECA’s legacy standard to import into the various estimating systems as well as upload the completed standard back into eDoan to be “scrubbed” for guideline compliance.

“With an ever-changing industry, it is important that we have CIECA standards to ensure a consistent product and service across the board,” said Hughes.