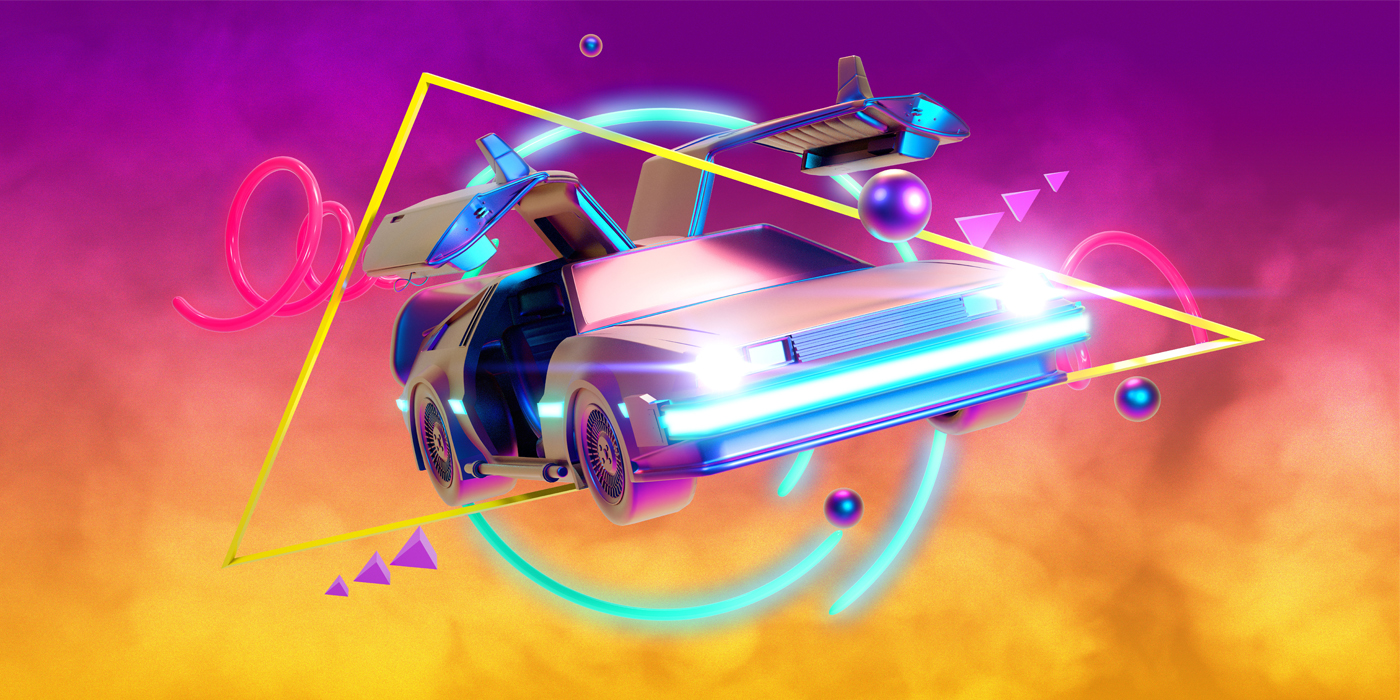 Andrew Markel, director of content for Underhood Service, Import Car and Brake & Front End at Babcox Media, is “looking forward” to 2035. This year, some automakers and states have announced that only electric vehicles would be sold 14 years from now. What might that look like?

If you can remember back to 2021, people and governments were very optimistic about electric vehicles. Automakers were making bets that the future was going to be electric, self-driving and people would share. GM even made the promise that by 2035 it would not sell any vehicle with an internal combustion engine. Technically, GM has met its goal.

2035 is here and electric vehicles represent 95% of vehicle sales. But, it has come at a high cost. The past 15 years have been chaotic not only for automakers, but also for shops that service the changing vehicle population.

Fifteen years ago, the prediction was that oil would run out. This prediction never panned out. Instead, gasoline prices are lower than ever due to lower demand and the unwillingness of oil producers to cut production.

The Year 2035: Have Electric Vehicles Taken Over?