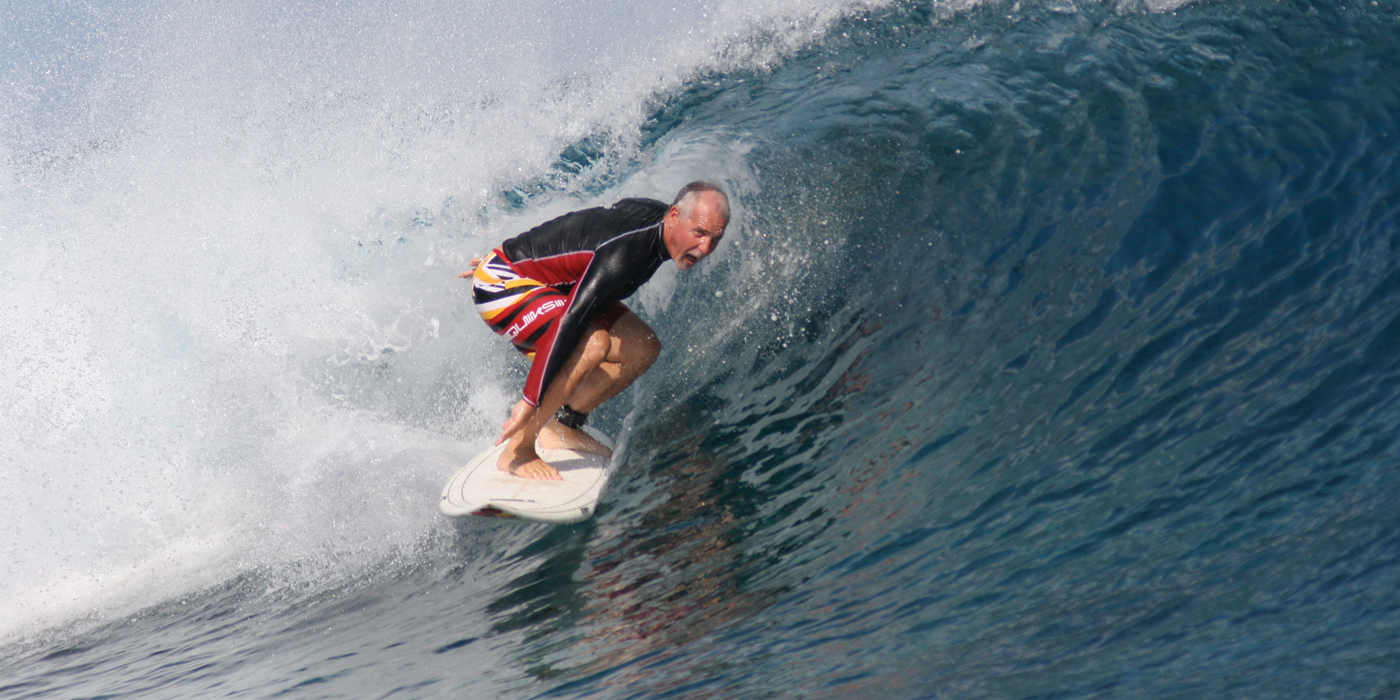 I first heard from Lee Amaradio in 2007. He owned a large body shop in Southern California and had some things he wanted to say about the collision repair industry. He asked if he could write articles for me, and I said sure. And so began a fruitful business and personal relationship with Lee.

Lee told me the next time I traveled for business to Southern California to let him know and he’d teach me how to surf, so I took him up on the offer. An avid surfer who has ridden the waves all over the world, he first took me stand-up paddle boarding in a lagoon, and then we tried surfing in the Pacific. I remember standing in waist-deep water and Lee telling me that a Great White shark had killed a swimmer not 100 yards from where we stood. Good times.

Lee ended up retiring in 2010. He spent the last decade in Kauai, Hawaii, but he has now come back into the industry to run his shop again. He emailed me late last year and said he wanted to write again and talk about the changes he has observed in the collision industry. In some ways, he said, the industry has advanced, but in others it has remained in the Stone Age.

I couldn’t pass up on the offer. Lee’s articles have always been well-received by our readers. With titles like “Busy But Broke,” “From Red to Black” and “Take Your Customers Back,” Lee connected with the average shop owner by sharing his frustrations and offering solutions based on his own personal experience.

Check out Lee’s story in this month’s issue. Lee successfully managed his shop through COVID-19 and is now seeing clearly the path shops must take to remain independent in a consolidating marketplace. He’s got a lot to say again, and we’re glad he’s back.

Advertisement
In this article:COVID-19, jason stahl

Sean Donohue Back as Publisher of BodyShop Business
Connect with us