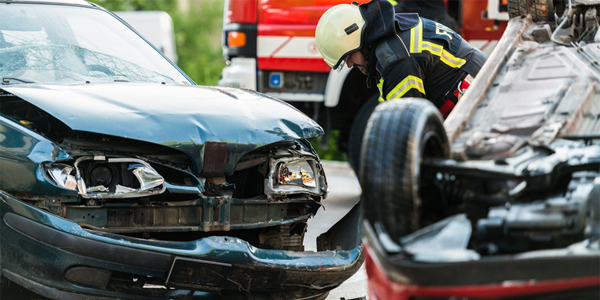 The U.S. Department of Transportation’s National Highway Traffic Safety Administration (NHTSA) has announced that 2017 highway fatality numbers are down following two consecutive years of large increases. In addition, preliminary estimates for the first six months of 2018 appear to show that this downward trend continues into this year.

“Safety is the department’s number-one priority,” said Secretary Elaine L Chao. “While the decline is welcome news, we must not lose sight of the fact that 37,133 people lost their lives in motor vehicle crashes in 2017. Every life lost is a tragedy.”

In 2017, 37,133 people died in motor vehicle crashes, a decrease of almost 2 percent from 2016. While the full 2017 Fatality Analysis Reporting System (FARS) data set will be available today, other notable changes include:

“Dangerous actions such as speeding, distracted driving and driving under the influence are still putting many Americans, their families and those they share the road with at risk,” said NHTSA Deputy Administrator Heidi R. King. “Additionally, we must address the emerging trend of drug-impaired driving to ensure we are reducing traffic fatalities and keeping our roadways safe for the traveling public.”

Earlier this month, NHTSA kicked off the agency’s, “If You Feel Different, You Drive Different” campaign in Nashville, which ran alongside the “Drive Sober or Get Pulled Over” message over the Labor Day weekend to remind drivers that alcohol is not the only form of impairment.

Advertisement
In this article:DOT, nhtsa