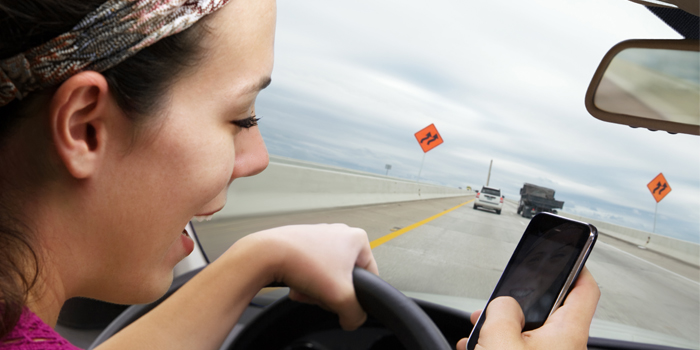 The announcement covers the second phase of voluntary guidelines to address driver distraction on U.S. roads.

The U.S. Department of Transportation’s National Highway Traffic Safety Administration (NHTSA) has released proposed guidelines to help address driver distraction caused by mobile and other electronic devices in vehicles. The announcement covers the second phase of voluntary guidelines to address driver distraction on U.S. roads. The first phase focused on devices or systems built into the vehicle at the time of manufacture.

“As millions of Americans take to the roads for Thanksgiving gatherings, far too many are put at risk by drivers who are distracted by their cellphones,” said U.S. Transportation Secretary Anthony Foxx. “These commonsense guidelines, grounded in the best research available, will help designers of mobile devices build products that cut down on distraction on the road.”

The proposed voluntary guidelines are designed to encourage portable and aftermarket electronic device developers to design products that, when used while driving, reduce the potential for driver distraction. The guidelines encourage manufacturers to implement features such as pairing, where a portable device is linked to a vehicle’s infotainment system, as well as Driver Mode, which is a simplified user interface. Both pairing and Driver Mode will reduce the potential for unsafe driver distraction by limiting the time a driver’s eyes are off the road, while at the same time preserving the full functionality of these devices when they are used at other times.

“NHTSA has long encouraged drivers to put down their phones and other devices and just drive,” said NHTSA Administrator Dr. Mark Rosekind. “With driver distraction, one of the factors behind the rise of traffic fatalities, we are committed to working with the industry to ensure that mobile devices are designed to keep drivers’ eyes where they belong — on the road.”

The agency is seeking public comments on its proposed guidelines. To submit written comments, visit Regulations.gov.

Advertisement
In this article:distracted driving, nhtsa