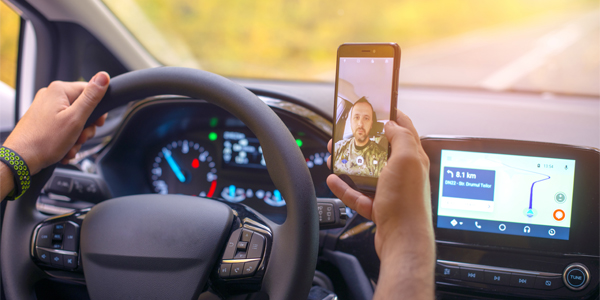 Congressman Greg Walden (R-OR) said it is imperative that Congress do more to address issues on our roadways, including impaired driving and increased deployment of safety technologies in vehicles today.

In a memorandum to the subcommittee, the National Safety Council estimates “vehicle-related fatalities – including traffic and non-traffic – exceeded 40,000 in both 2017 and 2018, which represents a steep increase after a downward trend between 2005 and 2014.”

In his opening statement, Congressman Greg Walden (R-OR) – Ranking Member of the full committee – said it is imperative that Congress do more to address issues on our roadways, reiterating similar sentiments from other subcommittee members. Some of those issues include carbon monoxide poisoning, impaired driving and increased deployment of safety technologies in vehicles today.

Members on the subcommittee listened to witness testimonies discussing the importance of enacting the bills discussed, which included:

Subcommittee members discussed the reasoning behind these policies as well as the dangers and consequences that keyless ignition locks, leaving children in cars and impaired driving pose on others.

To view the “Legislation to Make Cars in America Safer” hearing in its entirety, click here.

Advertisement
In this article:distracted driving