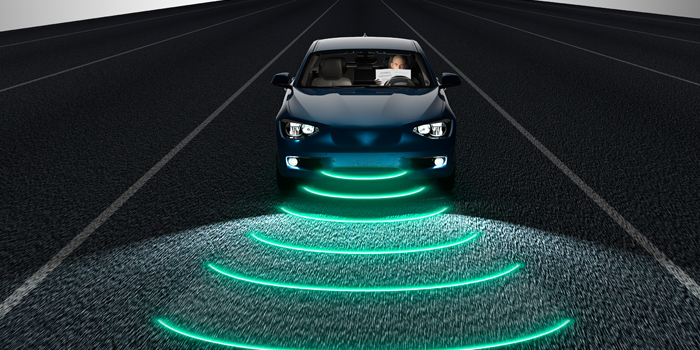 The hearing focused on the impact new vehicle technologies will have on the insurance industry, with much discussion about data access and cybersecurity.

The U.S. House of Representatives Committee on Financial Services’ Subcommittee on House and Insurance recently held a hearing, “The Impact of Autonomous Vehicles on the Future of Insurance” on Capitol Hill. Witnesses included:

The hearing focused on the impact new vehicle technologies will have on the insurance industry. In particular, there was much discussion about data access and cybersecurity.

“At American Family, we believe customers should have unrestricted access to their vehicle’s operating data and the ability to share that data with third parties, such as their insurers,” said Geraci. “Vehicle operating data will play an essential role in developing rates and underwriting policies.”

Added Gammelgard, “First, data access is a key issue for the insurance industry. Data access is essential to developing proper pricing and underwriting of vehicles, critical for liability determinations and, from the general public’s perspective, important in determining the safety and reliability of technology.”

Gillis raised a related question during his testimony when he asked, “Who will own and who will have access to the tremendous amount of pre-crash data that will be available in an autonomous vehicle?”

Although it is unlikely the Committee will address these issues in the 115th Congress, autonomous vehicle legislation in the U.S. Senate does include some language that addresses data access. Senate Bill 1885, the AV START Act, has stalled in the Senate. U.S. Sen. James Inhofe, R-Okla., was successful in attaching an amendment to SB 1885 that requires a federal stakeholder committee, housed at the National Highway Traffic Safety Administration (NHTSA), to review data access and cybersecurity issues as they relate to autonomous vehicles.

The Federal Trade Commission (FTC) is also included in this committee, along with stakeholders such as independent automotive repair shops. If SB 1885 is approved, the HAV Data Access Advisory Committee will report back to Congress on these data access and cybersecurity issues. The Automotive Service Association (ASA) and other stakeholders support final AV legislation that includes the Inhofe data access amendment.