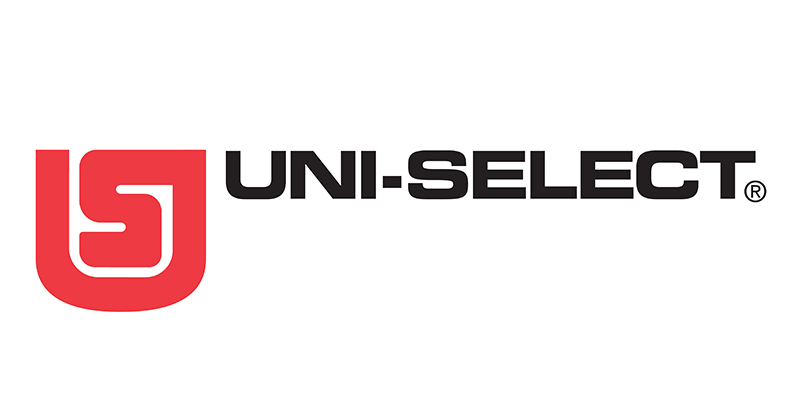 Uni-Select has announced the appointment of Pierre A. Raymond as a new member of its Board of Directors, effective immediately.

Uni-Select, a leader in the distribution of automotive refinish and industrial paint and related products in North America, as well as a leader in the automotive aftermarket parts business in Canada and in the UK, has announced the appointment of Pierre A. Raymond as a new member of its Board of Directors, effective immediately.

Raymond spent his entire career at Stikeman Elliott LLP, a major Canadian business law firm, where he was the chairman from 2006 through 2012. His vast and highly strategic practice focused primarily on public and private mergers, acquisitions and securities. Raymond is a well-respected lawyer whose expertise has been repeatedly recognized by publications such as Lexpert and Chambers, among many others.

“We are proud to have Pierre joining the Uni-Select Board of Directors,” said Michelle Cormier, chair of the board. “As we progress with the strategic alternatives review, Pierre’s extensive depth of experience in advising public companies will complement our board expertise and bring an additional insightful perspective to our strategy.”

Raymond has served on the board of directors of companies such as Imvescor Restaurant Group, Rona, Catalyst Paper Corporation and Pethealth. He holds a law degree from the University of Montreal.

The addition was made as part of Uni-Select’s ongoing board renewal process that has seen 50 percent of the directors having joined since May 2017. With the appointment of Raymond, Uni‑Select now has a total of 10 board members.

Advertisement
In this article:executive, Uni-Select

Uni-Select Adds Pierre A. Raymond to Board of Directors