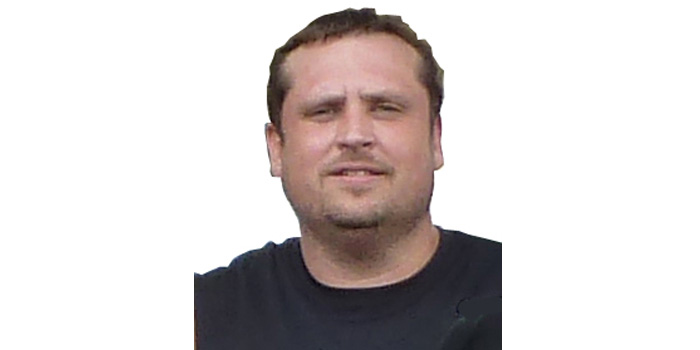 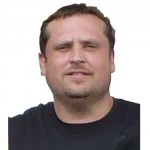 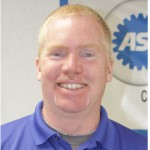 Wilburn is currently foreman of Urethane Supply’s Encore Plastic Bumper Recycling division and has served in this role for four years. He has 17 years of experience in plastic bumper recycling, starting his career in Jackson, Miss., then continuing on to New Jersey and Tennessee before coming to Urethane Supply. Urethane Supply states that Wilburn’s expertise has been a benefit to its customers over the past few years as he is the star of many of the company’s instructional YouTube videos.

Lewis is the owner of Boston Bumper Supply and is an independent sales representative for Urethane Supply Company, covering New England and the upper Atlantic Coast states. He has a long history in the bumper repair business with many years of experience at Keystone before venturing out on his own to start Boston Bumper Supply in 2007. Over the past three years as a part-time rep for Urethane Supply, Lewis has trained hundreds of people on the proper use of the nitrogen plastic welder. 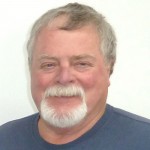 Bryant is an independent sales representative and distributor for Urethane Supply Company’s nitrogen plastic welding equipment in the Pacific Northwest. In addition to Urethane Supply’s equipment, Bryant also distributes a full range of other body shop equipment including measuring equipment, metal welders and aluminum repair products. His gained valuable automotive experience at Bridgestone Corporation as a national manager followed by several international marketing positions with plastic manufacturers and a stint with Chief Automotive, all providing a wide knowledge base for automotive plastic applications.

Athon is an independent sales representative for Urethane Supply Company, covering the entire Southeast and many territories beyond. He has worked with Urethane Supply Company since 2002 and is largely responsible for educating the industry on the company’s Bumper & Cladding Coat Adhesion Primer. He began demonstrating the nitrogen plastic welder to body shops in 2011 and has trained hundreds of people on it over the past few years. 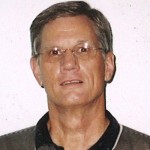 Borst is a territory sales representative for Urethane Supply Company covering a wide area of the upper Midwest, including Wisconsin, Illinois, Indiana, Michigan, Ohio, Iowa, Minnesota and the Dakotas. Prior to coming to Urethane Supply, Borst worked as production manager and salesman for Fond du Lac Bumper Exchange for more than 20 years.

King has been a part of the automotive aftermarket industry in many different capacities for more than 35 years. His current position is lead technical consultant with National Coatings and Supply (a paint and equipment company operating in 43 states) and he also has I-CAR Platinum status. He covers North Carolina, South Carolina, Virginia and Maryland. 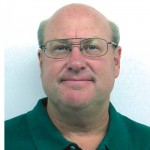 Roberts is an independent sales representative for Urethane Supply Company, covering the entire Southeast and many territories beyond. He has a long history with Urethane Supply, distributing the company’s airless plastic welder in the early 1980s as a complement to his crash part business. He has more than 40 years of experience in the collision repair industry as a body tech, distributor, trainer, and plastic repair instructor and consultant. 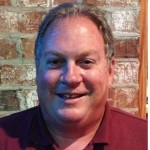 In business since 1981, Urethane Supply Company has focused exclusively on plastic repair and refinishing products, including airless and hot-nitrogen welders. Technician training on the nitrogen plastic welding system has been a recent challenge for the company, and this I-CAR Industry Training Alliance initiative is a big part of the company’s efforts to meet the demand. The company is actively seeking other instructors across the country to deliver this new course in shops. Contact Kurt Lammon at (800) 633-3047 with any questions or inquiries. 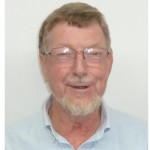 Advertisement
In this article:urethane supply