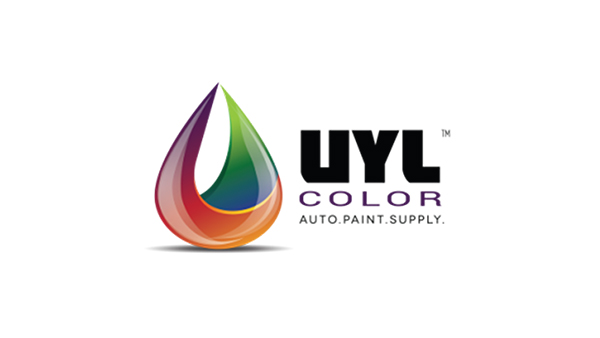 The Initiative for a Competitive Inner City (ICIC) announced that UYL Color Supply has made the 2018 Inner City 100 list of the fastest-growing inner city businesses in America, based on revenue growth.

The Initiative for a Competitive Inner City (ICIC) announced that UYL Color Supply has made the 2018 Inner City 100 list of the fastest-growing inner city businesses in America, based on revenue growth.

UYL Color Supply was originally founded in 2005 when a former body shop owner was fed up with the lack of service within this industry. It was his passion to upend this standard and provide his fellow peers with what he lacked from his paint vendor: a strategic partnership. He created UYL with his son and daughter to bring back a commitment to his peers and revive an old-fashioned level of service that he desired as a business owner. Instead of just delivering paint, UYL will work with each customer to help improve their operations, allowing an increase in customers’ profit.

UYL  is a wholesale distributor in the vehicle and light industrial refinish industry. The company partners with AkzoNobel to deliver the best automotive, industrial and fleet coatings.

In addition to excellence in business, these pioneering entrepreneurs have demonstrated a deep commitment to and passion for their communities, which significantly impact the well-being of their local economies. Now celebrating its 20th year, ICIC’s Inner City list has recognized 975 companies, which have seen average growth rates of more than 400 percent during a five-year period and have collectively created more than 126,000 meaningful jobs in America’s distressed and underserved communities and neighborhoods.