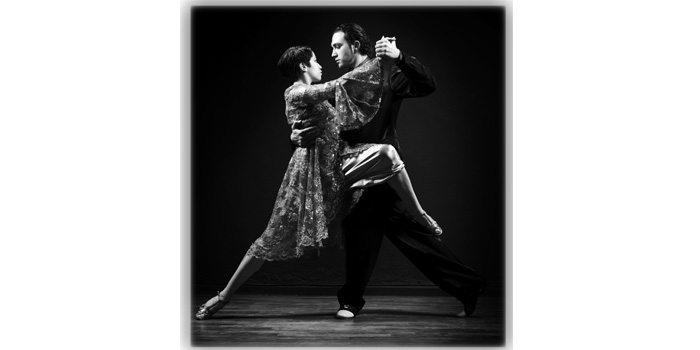 Do the SEO dance to maximize your potential for search rankings. Dance with Google first, but allow Bing to cut in now and then.

Google is so dominant as a search engine that it has become synonymous with “search.” “Google it,” people say, making Google a verb. Google owns nearly two-thirds of search market share on PCs (64.1 percent), and it’s north of 80 percent on mobile devices. Yahoo (powered mostly by Microsoft’s Bing) has 12.7 percent of search market share, and Bing has 20.4 percent.

Search technology is a closely held secret within the halls of Google and Microsoft. They don’t inform the public, or those of us who are Web developers, when they make updates and changes. As it turns out, Google and Microsoft take quite different approaches to things, which requires SEO specialists to do a delicate dance between the two. Google is most important, of course, so you want to optimize well for it. But if that’s all you concentrate on, you can hurt your rankings for a full third of your target audience.

In 2009, Microsoft had hoped to take a much bigger bite out of Google’s search market share when it introduced Bing, not to mention capturing some of the search advertising revenue. While Microsoft has mustered up a third of market share, it hasn’t been done at Google’s expense – for the most part. Other smaller search engines have either gone away or been relegated to virtual irrelevance. So, do the SEO dance to maximize your potential for search rankings. Dance with Google first, but allow Bing to cut in now and then.

Shop Operations: Who is the Real “Customer” in the Auto Body Shop?

Dancing With Google and Bing

Answering the Phone: Don't Give Your Customers the Runaround

The Pandemic and Employees: A New Shift?
Connect with us 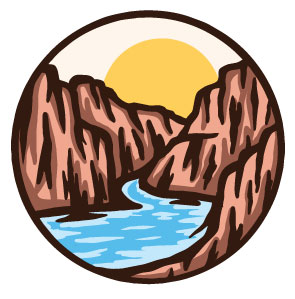